Members of the European Parliament have welcomed the offer of the ruling Georgian Dream (GD) party on the creation of a fact-finding commission into the arrested opposition leader Gigi Ugulava’s case, while the opposition is skeptical of the idea.

Ruling party officials proposed MEPs in Strasbourg yesterday to create a commission and come to Georgia to look into Ugulava’s case, ‘to make sure there is no political persecution’ in Georgia.

As stated to the press, in addition to providing MEPs from the main political families with information on Ugulava case, we proposed dispatching MEPs fact finding mission to Georgia to scrutinize/assess the substance&procedural side of this criminal case to ensure full clearity pic.twitter.com/Exyey1vHnw

Leader of the European Georgia opposition Party David Baktadze, who like other members of the opposition says Ugulava is a ‘political prisoner,’ has welcomed international involvement in the issue. However, he said that sending the commision to Georgia would have been meaningful before the conviction of Ugulava for embezzling 48 million GEL state funds.

Ruling party MPs say that the opposition is “panicked, and they are actually against the communion, as they [the opposition] know the conviction was fair.” 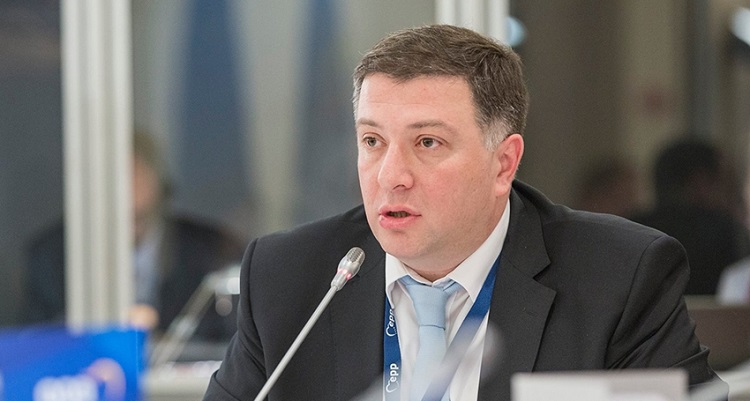 Gigi Ugulava served as Mayor of Tbilisi between 2005 and 2013, under the United Natonal Movement leadership.

It has actually been decided that the EP commission will come to Georgia and the opposition is in panic, as they are afraid of the conclusion that the commission will make,” ruling party MP Mamuka Mdinaradze said.

Fellow ruling party MP Gia Volski says that the international community should make assessments of the case after the commission makes its conclusion.

He says that current discussions around the case damage the country’s image and helps spreading false information.

The party of European Socialists in the EP have supported the ruling party’s proposal on the creation of the commission.

MEP Marketa Gregorova has told the Georgian media that making the proposal was a
“step forward’ made by the Georgian Dream government.

Earlier today PACE released its statement on Ugulava’s case, stating that ‘the ruling in Ugulava’s case raises questions regarding the procedure, timing and motivation of the decision. It also further heightens tensions in an already difficult political environment in Georgia.’