Bicycle lanes and a recreational space have been set up in the Tbilisi Botanical Garden.

Three kilometers of bicycle lanes and pedestrian bridges were built, making it possible for visitors to access the impressive Tsavkisistskali River Gorge. 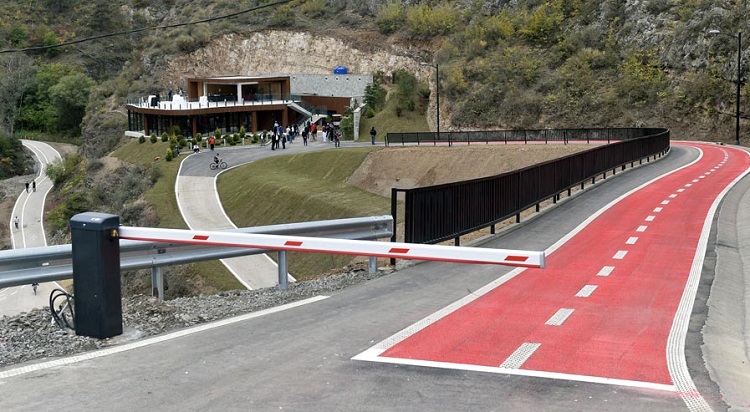 The total cost of the project amounts to about 10 million GEL. Photo: 1TV.ge.

The construction of a cafe and a parking lot was also completed several days ago, which will begin serving visitors in the coming days. 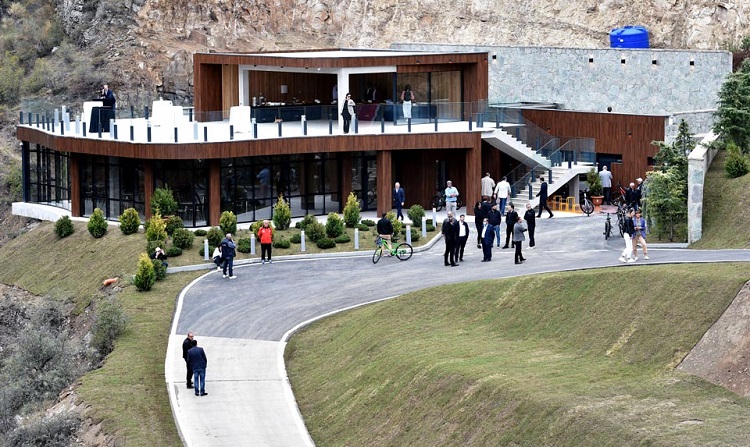 The total cost of the project amounts to about 10 million GEL, which was fully covered by the International Charity Foundation Cartu (The Cartu Foundation).