Established musical artists and young talent will be given the space delighting listeners for this year's 'Night Serenades' festival marking anniversaries for two great composers, with the 2020 edition of the event moving to televised and livestreamed format due to the COVID-19 pandemic.

Award-winning pianist Tamar Licheli, the string quartet named after Georgia's internationally recognised late composer Giya Kancheli and conductor Vakhtang Machavariani will be the prominent names leading the roster of the 12th edition, set to open later this month in the seaside city of Batumi in Georgia's west.

They will be joined by emerging piano talent on the road to recognition, with Moscow Grand Piano Competition-winning Sandro Nebieridze taking to the stage along with Liza Chkhaidze, the 1st Place winner of the Carnegie Hall-hosted Forte International competition and Elene Shaverzashvili, daughter of celebrated composer Giorgi Shaverzashvili. 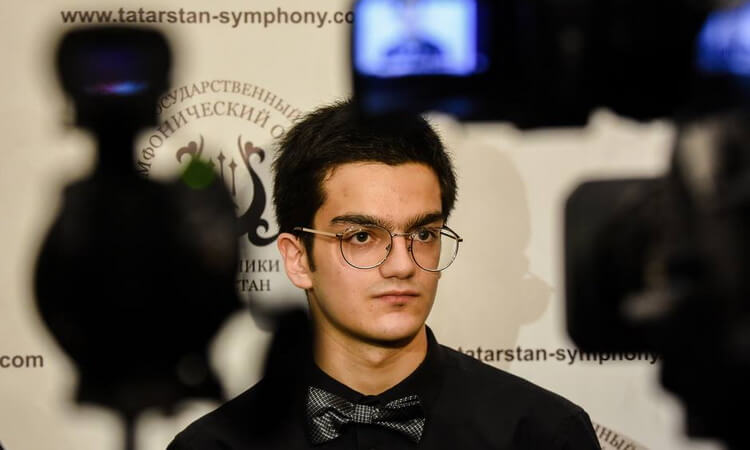 Festival director Nina Tsagareli told local media ahead of the launch the event's 2020 run was under "major question mark" in the realm of the COVID-19 pandemic but the organisers had managed to overcome challenges and make it possible.

In her preview of the celebration of classical music Tsagareli said masterpieces of the genre from around the world, young talent and premiere of works by three Georgian composers were included in the bill to make up a "very interesting programme".

The opening show of the festival will see Licheli, winner of prizes at New York's Bradshaw & Buono International Competition and Ibla Grand Prize, and the Kancheli string quartet. Their launch will mark the festival's homage to anniversaries of composers Ludwig van Beethoven and Georgia's own Sulkhan Tsintsadze. 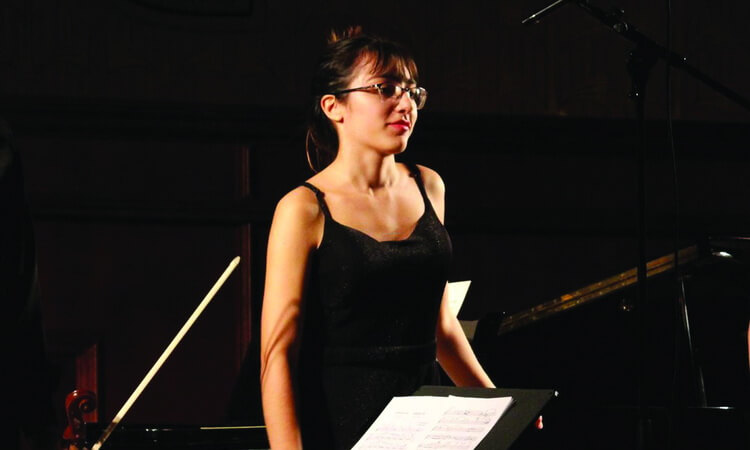 Elene Shaverzashvili will offer a rendition of her father's concerto work for piano and chamber orchestra. Photo via festival organisers.

Two works by Tsintsadze - the Four Piano Preludes and Miniatures for a Quartet - are in the programme along with La valse by Maurice Ravel and the Piano Quintet in E-flat major by Robert Schumann.

Georgian Public Broadcaster's Adjara regional channel will broadcast the show live, before the festival moves on to Tbilisi for two concerts livestreamed on social media.

In the first of the latter, works by Joseph Haydn, Antonín Dvořák, Jean Sibelius and Edvard Grieg will be joined by those from Georgian composers including Jimsher Chkhaidze, Vakhtang Machavariani and Giorgi Shaverzashvili. 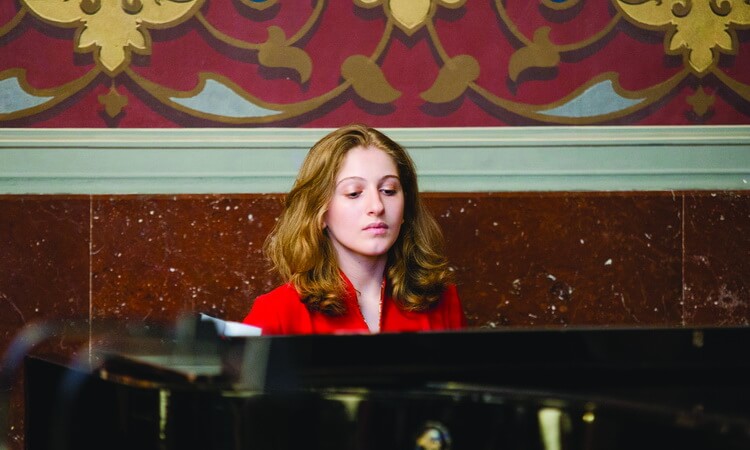 The festival orchestra Georgia's Virtuosos will be led by Machavariani and include premiere performances of works by the local composers. Of these, young talent Nebieridze will offer a rendition of his Concerto No. 2 for Piano and String Orchestra, commissioned for the festival by Artistic Director Giorgi Isakadze.

Concerto No. 4 for Piano and Chamber Orchestra by Giorgi Shaverzashvili will be performed by his daughter Elene, to whom the work was dedicated, before the festival programme also hosts the local premiere of Sentiments by Chkhaidze, unveiled in 2011 in Germany.

In the final show, another programme bringing together creations by foreign and Georgian composers will serve as the basis for the showcase of artists, with works by Ludwig van Beethoven, Witold Lutosławski, Franz Schubert, Edvard Grieg and Leoš Janáček included along with Nebieridze's concerto piece. 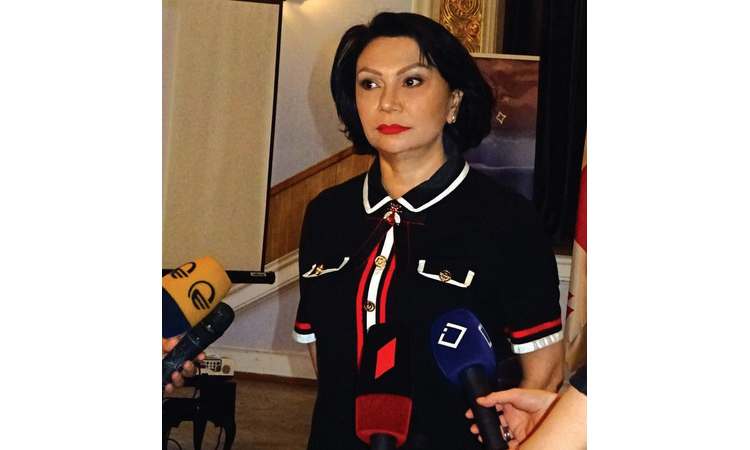 Festival director Nina Tsagareli has promised a "very interesting programme" for the event, which will run despite challenges of the pandemic. Photo via festival organisers.

'Night Serenades' was founded in 1983 in Georgia’s north-western region of Abkhazia by Liana Isakadze, a violinist of international prominence. Following the armed conflict in the province in the early 1990s the festival was restored in 2009 in Batumi.

The celebration of classical music has hosted artists including Yuri Povolotsky, clarinetists Alex and Daniel Gurfinkel and German conductor Justus Frantz, in addition to Georgian performers.

The Batumi leg of the 2020 festival will be broadcast on August 27, with the two Tbilisi shows following on September 2 and 4.