Two police officials under the United National Movement government, Ilia Gamgebeli and David Kokiashvili, have admitted to the crime and said that they illegally detained head of Ureki police Jemal Shamatava back in 2006 who warned late businessman Badri Patarkatsishvili about a planned attack on his house.

Patarkatsishvili was sharply opposing the UNM government. He died in his UK home in strange circumstances in 2008.

The Prosecutor’s Office says that in June-July 2006 the Constitutional Security Department of the Ministry of Internal Affairs of Georgia [which was run by the four charged in the case] was instructed to carry out surveillance on Patarkatsishvili as “the man was taken as a threat by the United National Movement (UNM) government.” 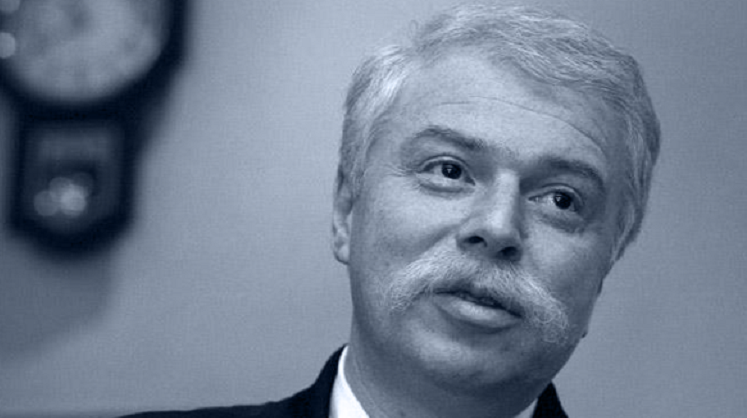 Badri Patarkatsishvili died in 2008 in the UK.

The former officials learnt about it and decided to punish Shamatava. They [the former police officials] staged a robbery and instructed a man who was detained for robbery to accuse Shamatava of torture and sexual abuse,” the Prosecutor’s Office says.

The Prosecutor’s Office reports that the man [hired against Shamatava] inflicted injuries on his body at Ureki police station and accused Shamatava of torture and abuse which led to Shamatava’s detention and sentencing him to nine years in prison.

A plea bargain was signed with Kokiashvili and Gamgebeli and they will spend 1.6 years in prison.

The individuals will be on a three-year conditional sentence after leaving prison.

Levan Kardava, former head of the Constitutional Security Department of the Interior Ministry, who is also charged in the case, does not admit to the crime.