Georgia is working to resume flight connections with the Baltic states after tourist bans will be lifted starting July 1.

To discuss how to renew flights with the Baltic states in as short a time frame as possible, Georgian Minister Natia Turnava had an online meeting with Minister of Transport and Communications of the Republic of Lithuania Jaroslaw Narkiewicz earlier today.

We are preparing to open the tourism season. We communicate with our colleagues on a daily basis, especially from the countries from which we expect tourists,” said Turnava. 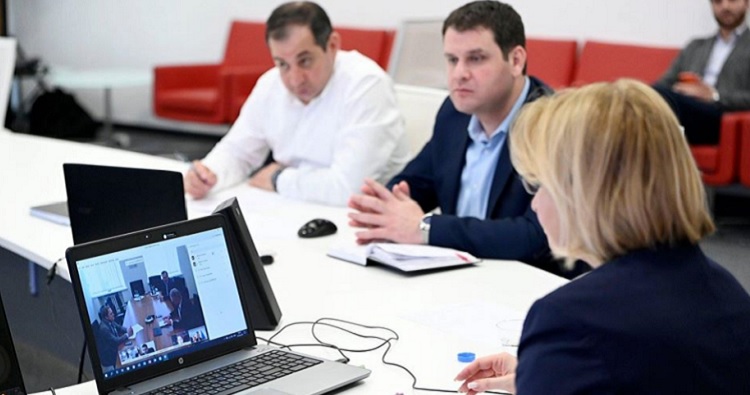 Israel may be the first country from which Georgia will welcome tourists after flight bans are lifted, announced Georgian Prime Minister Giorgi Gakharia on May 14. Photo: Ministry of Economy.

Turnava noted that Wizz Air has expressed readiness to resume flights from Kutaisi to Vilnius and also to two other Baltic states.

We know that flights between the Baltic states have resumed and we are working with all three of these countries to resume direct flights [from Georgia],” said Turnava.

Turnava noted that Georgia will do everything to resume flights to the Baltic states starting July 1.