The Georgian parliament has supported the extension of the state of emergency until May 22 to prevent the further spread of the coronavirus in Georgia.

97 MPs voted for the decision, while ten others voted against the extension in the 150-member parliament.

Independent MPs and the members of the United National Movement did not vote for the bill, citing the absence of a ‘genuine, anti-crisis plan.’

The government promised to present a draft of the plan on April 24.

The  restrictions on the use of private cars, which entered into force on April 17, will be in force through April 26 per a statement made by the government yesterday. 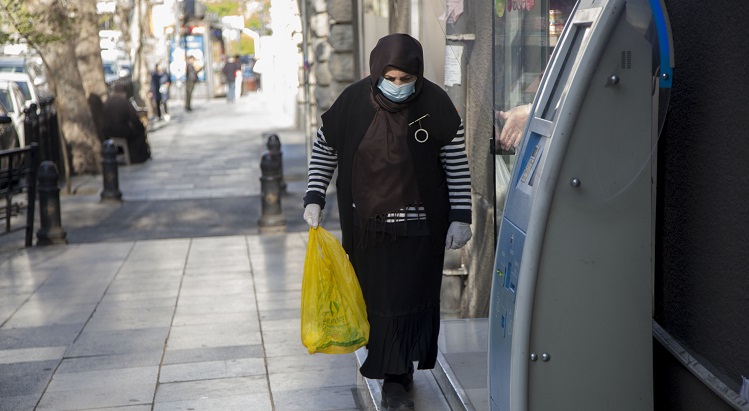 The government says that the extension of the state of emergency does not mean that all the restrictions will be maintained.

Parliament Speaker Archil Talakvadze stated that curfew is likely to continue until mid-May.

The authorities say that Georgia is going through the peak period of the virus and the extension of the state of emergency will help the country prevent community transmission of the virus.