Georgia marks the day of its national flag

The flag was used by the Georgian patriotic movement following the country's independence from the Soviet Union in 1991.

Ambassador of Sweden to Georgia and Armenia tweeted. 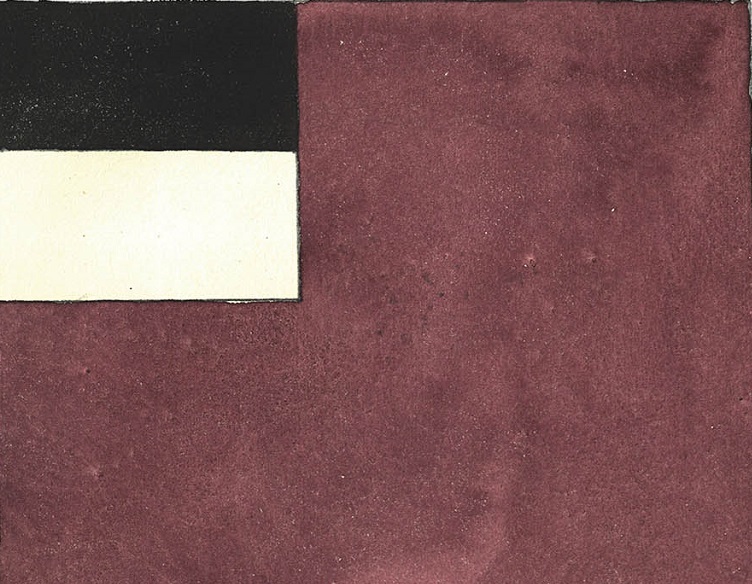 The flag of Georgia which was used before the current one. The photo depicts a sketch which was created 1918. Photo: National Georgian Archive.

By the late 1990s, the design had become widely known as 'the Georgian historical national flag' as vexillologists had pointed out the red-on-white Jerusalem cross shown as the flag of Tbilisi in a 14th-century map by Domenico and Francesco Pizzigano, the 14th century Venetian cartographers.

A majority of Georgians, including the Georgian church, supported the restoration of the flag that took place in 2004.

The winning entry replaced an earlier, three-colour flag first adopted for the 1918-1921 First Democratic Republic of Georgia before it was restored in 1990, ahead of Georgia's proclamation of independence from the Soviet Union.