Khazaradze said that he did not fulfill the demands listed in the letter which was followed by an attack on him and TBC Bank and an investigation into money laundering accusations brought by the Georgian Prosecutor’s Office against him and another co-founder of the bank, Badri Japaridze.

Khazaradze handed the copy of the printed letter to the Prosecutor’s Office yesterday and stated that the original was sent to London to be studied.

The Prosecutor’s Office says that the letter is typed on a computer without any identifying signs that it could be written by Interior Minister Gakharia.

The office also says that the letter is impossible to be studied by experts as it is a copy and not the original.

Khazaradze also refused to name the individual who handed him the letter,” the office says. 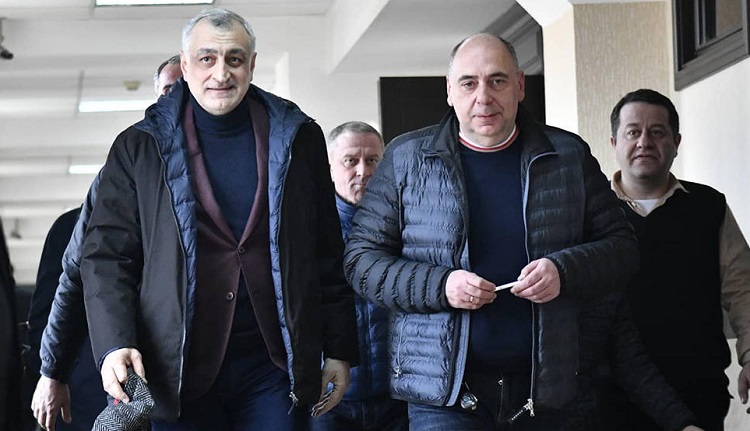 Khazaradze was interrogated yesterday with the presence of a judge. Photo: IPN.

The letter released by the Prosecutor’s Office mentions the TV1 media outlet and reads as follows:

“We have confirmed information that you are fighting against us and the fight does not concern only business.

“We said that we are ready for cooperation but you still act destructively.

“M.Kh. must make a public statement that the United National Movement is unacceptable to him, must speak about how business was treated during the UNM’s time and appeal to businesspeople to unite around his view and act unanimously.

“A high level of impartiality must become obvious for ARTAREA [TV] [the sentence has caused speculations as its content remains unclear for the readers of the letter.]

“After the demands are fulfilled we are ready for healthy cooperation without any preconditions.

“If not, we will use all legal and objective measures, we will do so publicly, for Georgian and foreign consumers.”

Gakaharia has already stated that he never writes letters and said Khazaradze’s statement was nothing but “gossip”.

He said  today that through making scandalous statements some people are trying to avoid responsibility. 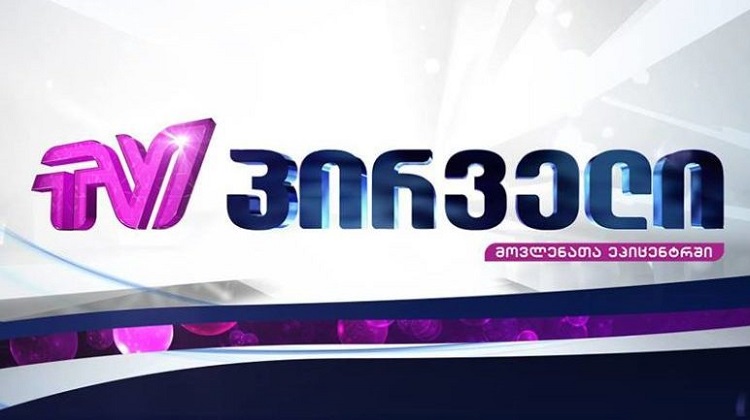 Tsereteli owns 100 per cent of shares of TV1.

Founder of TV1 Vakhtang Tsereteli says that the channel has perceived the letter as a wish to control the independent media, and that the channel’s editorial policy is made up by the channel itself and its journalists alone.

Mamuka Khazaradze’s lawyer, Zviad Kordzadze, says that experts in London will try to find whether there are fingerprints or any other signs on the letter which will help the investigation identify the individual who wrote it.

He added that Khazaradze had spoken about the letter shortly after he received it with several ambassadors and businesspeople and named the people during the interrogation yesterday.

Kordzadze says the Prosecutor’s Office could have summoned the people for interrogation before “making the hasty statement.”

Leader of the Georgian Dream parliamentary faction Mamuka Mdinaradze says that the letter “says nothing serious,” and as it is printed it is hard to say who wrote it.

He stated that Khazaradze should have cooperated with the investigation and named the individual who handed him the letter.

Members of the Georgian Dream ruling party say that the TBC case is a legal case and not political in nature.