The Georgian parliament has approved 14 of total 19 candidates for lifelong judges of the Georgian Supreme Court amid protests of the opposition and civic groups.

Prosecutor General Shalva Tadumadze, his deputy Mamuka Vasadze and Secretary of Georgia’s High Council of Justice Giorgi Mikautadze are among those approved.

The new judges of the Georgian Supreme Court are as follows: 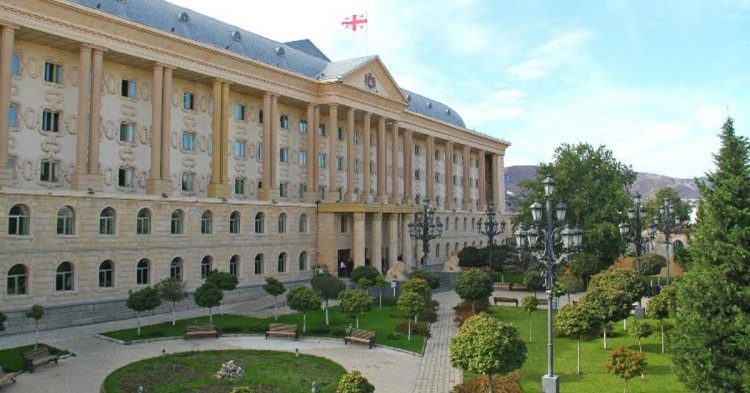 The rejected candidates are:

One candidate, current head of the Georgian Constitutional Court Zaza Tavadze, withdrew his candidacy shortly before the voting.

The opposition and civil groups have been opposing the 20-person list of candidates, saying several of the candidates were government-affiliated or used to deliver unfair verdicts in the past.