PM Gakharia: Georgia will have a proportional electoral system starting 2024

Georgian Prime Minister Giorgi Gakharia spoke of the importance of a proportional electoral system yesterday, saying it would “qualitatively change” the political culture in Georgia.

Calling it a democratic step forward, Gakharia told journalists that it was the decision of the ruling Georgian Dream party to move from the current mixed system to a proportional one.

We should remember that the country will have a proportional system as we have stated it in the constitution starting 2024”, Gakharia stated.

He then underscored that the ruling party will keep this promise, which they have enshrined in the state constitution.

Gakharia also referred to the ongoing protest rallies in front of the parliament of Georgia, triggered by MP's rejection of the Georgian Dream-proposed election bill.

He said, everyone in this country has the freedom of expression and the state will ensure this right. 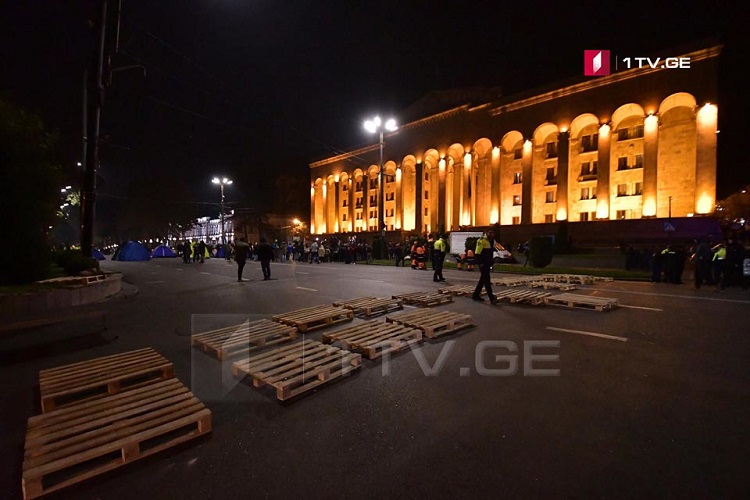 President Salome Zurabishvili also released a statement on the recent developments in the country, calling on the ruling party and opposition to avoid “a new wave of destabilisation”.

I call on the government and the opposition to use all existing possibilities to find a common ground, improve the Electoral Code, and create the utmost conditions to hold fair elections. https://t.co/sJ3KGTvJcD

She said, people are interested “in fairness and transparency of the elections, as it should be” and in order to reveal the free will and the choice of our society, "we need an utmost composure for the upcoming parliamentary elections".

President Zurabishvili also said that “it is very unfortunate that such a loudly voiced initiative, which echoed the international community’s recommendations and was positively assessed by it, could not be (or was not) brought to its successful completion”.

However, regardless of how the ongoing processes in Parliament are evaluated, it should be said that this is neither an insoluble obstacle for the country, nor is it the end of democracy”, she stated.

Former Parliament Speaker Irakli Kobakhidze said after today’s meeting at the ruling party headquarter in Tbilisi that the next parliamentary elections in Georgia will be held as they were preliminarily scheduled on October 31, 2020. 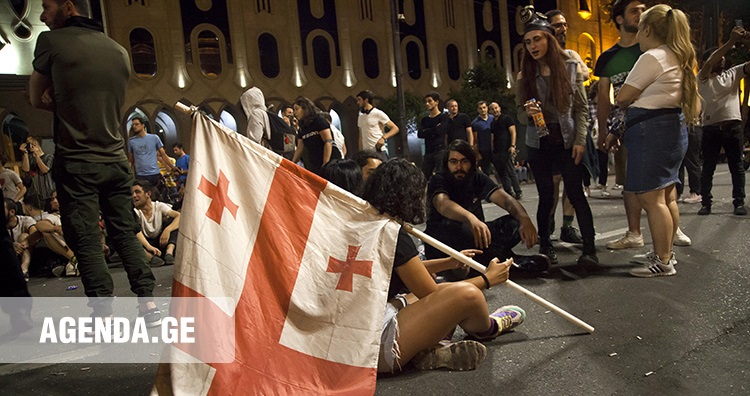 The ruling party accepted the conduct of 2020 parliamentary elections on a fully proportional system amid the June public protests in Tbilisi, as it was one of the three demands of demonstrators to stop rallies.

The ruling party proposed bill on holding 2020 parliamentary elections per a fully proportional voting system and a zero per cent entry threshold was scrapped as only 101 MPs voted for it instead of mandatory 113 in the 150-member parliament.

Vice Parliament Speaker of Georgia Tamar Chugoshvili, and 11 fellow MPs have left the Georgian Dream ruling party after the rejection of the bill, while demonstrators, who are demanding snap proportional elections conducted by an interim government, have blocked Rustaveli Avenue in protest.