Georgian Education and Sports Minister Mikheil Batiashvili, who took the post in July 2018, has resigned, stating “it is my personal decision and hope that no political speculations will take place around the issue.”

He said that education has become a priority only under the Georgian Dream leadership, adding that he is proud to have launched  “systemic reforms in the field.”

A systemic breakthrough has taken place in the education field. We have also launched changes in the culture field. We have had big achievements in sports,” Batiashvili said.

He stated that his resignation will not cause any delay in the reforms.

Were that to have happened, I would not have resigned,” Batiashvili said. Batiashvili stated that he has had consultations with Prime Minister Giorgi Gakharia regarding the resignation. 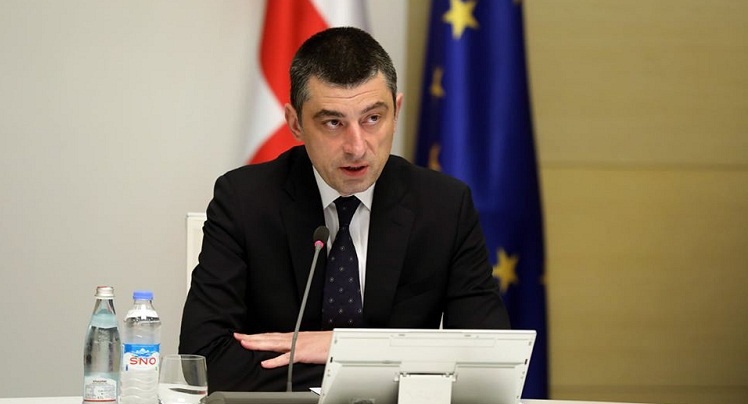 Gakharia stated that it was Batishvili’s decision to resign and thanked him for his “successful work in the role and the launch of unprecedented reforms.”

The head of the United National Movement opposition party Roman Gotsiridze says that Batiashvili’s resignation is linked with the case of the deceased former director of #6 public school of Zugdidi Ia Kerzaia, whose family accused the government of psychological pressure on Kerzaia during last year’s presidential elections which “caused a stroke.”