The Council of Europe has released its latest report about national minorities’ rights in Georgia.

Published on September 5, the report says that over the past three years, Georgia has strengthened its legislative framework for the promotion of the rights of national minorities and made visible efforts to promote diversity.

However, more effective data collection is necessary, the efforts to promote the use of minority languages in education and in relations with the administration are below the required standards and minority issues are politicized in Georgian society, the report says.

Religious minorities are confronted with structural discrimination in access to funding and places of worship. Restitution and construction permit procedures are neither sufficiently transparent nor based on clear and objective legal criteria.”

The Council of Europe committee recommends ensuring that persons belonging to national minorities can freely establish religious organisations and associations. Such persons should have adequate access to places of worship.

The Advisory Committee expressed deep concern about cases of inducing children to convert to another faith and religious intolerance in public schools, including physical retaliation against students, the selling of religious items by teachers within the school premises and forced collective prayers.

A more dedicated disciplinary policy is necessary on the part of the Ministry of Education to ensure that the provisions of the Law on General Education in Georgia on neutrality and non-discrimination are effectively implemented”, the report says. 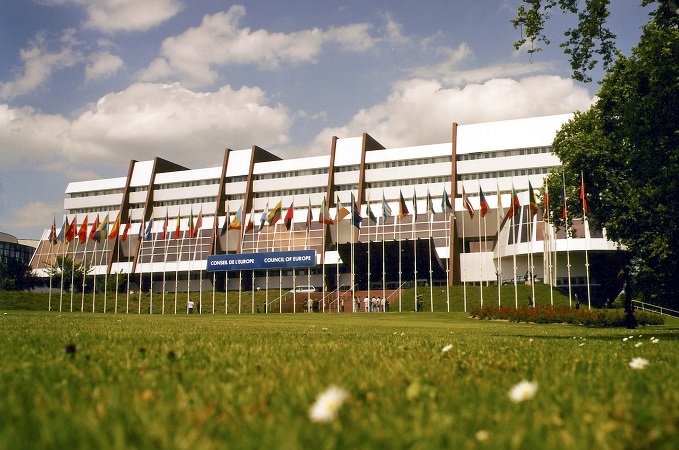 CoE: National minorities should have adequate access to places of worship. Photo:CoE

One more notable part of the report informs about promoting the use of minority languages in relations with administration and teaching:

Immediate action should be taken to adapt the content of teaching materials, so they help create the climate of tolerance; to address the lack of textbooks which remains a significant obstacle in minority languages teaching, and to ensure high-level professional development of teachers”.

The representatives of the concerned minorities mentioned about hate speech, particularly online.  The Council of Europe’s Committee calls on the authorities to step up their efforts to more efficiently prosecute and sanction such crimes.

The Advisory Committee is the independent expert committee responsible for evaluating the implementation of the Framework Convention in state parties and advising the Committee of Ministers. The results of this evaluation consist in detailed country-specific opinions adopted following a monitoring procedure.