Archaeologists have reported identifying and unearthing artifacts of neanderthal settlements dated back 50,000 years at the Tsutskhvati Cave Natural Monument in Georgia's west and hope to find answers to their extinction.

In two separate findings, scientists identified a previously discovered item from the site as belonging to a neanderthal-era residence while also unearthing traces of homo sapiens at the location.

A child's tooth found at Tsutskhvati in previous digs has now been confirmed to be dated back to around 50,000 years ago, confirming its connections to the Upper Paleolithic historical period.

Additionally, a new finding of signs of homo sapiens from the same era has been assigned to the period between 80,000-12,000 years ago. 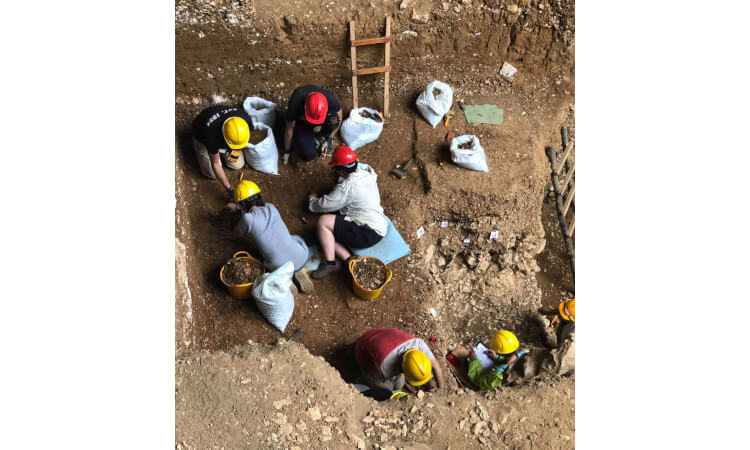 The latest archaeological expedition at the site has been ongoing since 2017. Photo: Georgian National Museum.

The professionals involved in the digs reported the discovery would enable the Tsutskhvati expedition, led by Nikoloz Tsikaridze, to conduct a "detailed study of neanderthals".

A release by the Georgian National Museum said the historical residents' "behaviour, relation to the modern human and prospect of mutual connection" would be the questions studied by the team that would "also attempt to find answers to reasons for the extinction of the neanderthals".

The scientists also excavated a Chalcolithic settlement in a Tsutskhvati site dubbed The Bronze Cave, indicating remains from an era of early metallurgy.

Located 25km outside regional capital Kutaisi, the site of archaeological works is also part of the protected areas of Georgia. 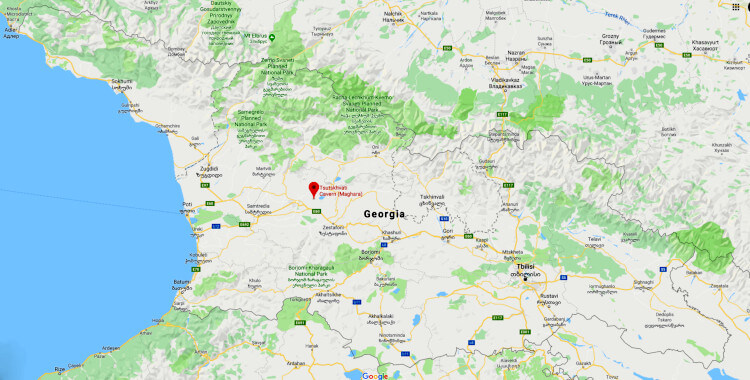 The caverns have been under archaeological studies since the 1970s, when the State Museum of History of Georgia and the Institute of Paleobiology carried out joint works at the site.

Their findings included stone weapons from 400,000-40,000 years ago and the tooth identified in later examination. The location also saw digs in the late 1990s and the early 2000s, however most of the cave area was only studied starting in 2016.

The current works were launched in 2017 by an international expedition with support of the Shota Rustaveli National Science Foundation, under the project titled 'Neanderthals in the South Caucasus'.

Beside Georgian professionals, the archaeologists involved in the work include scientists from France and the United States, as well as up to 50 local students.