Over 40 countries, including Georgia, have today signed a mediation convention in Singapore to settle trade disputes, announces the Ministry of Justice of Georgia.

Georgia is one of the first countries that joined the convention. By joining the convention Georgia took one step closer to the goal to become the regional hub of mediation”, read the press release published by the Ministry of Justice of Georgia. 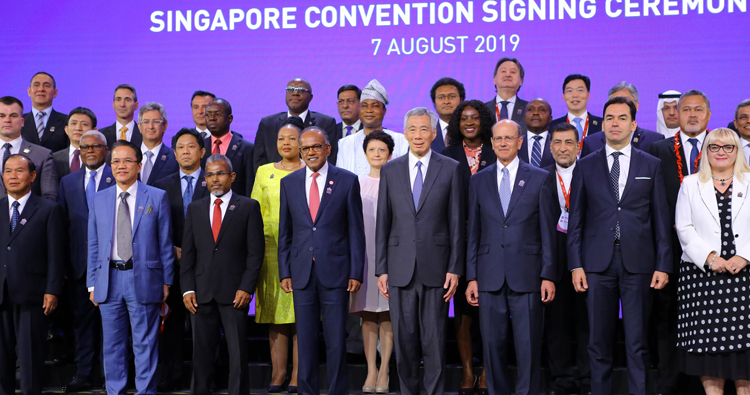 Over 40 countries, including Georgia, have today signed a mediation convention in Singapore. Photo: Ministry of Justice.

The agreement hopes to make it easier to settle cross-border commercial disputes and stabilise trade relationships.

The aim is to have a global framework that will give businesses greater confidence to settle international disputes through mediation rather than taking them to court, which can be obstructively time consuming and expensive.