CoE anti-corruption agency on Georgia: progress made across the board, further efforts required

The Council of Europe’s anti-corruption body GRECO has published a new report on how Georgia has complied with GRECO’s 16 recommendations on preventing corruption among MPs, judges and prosecutors provided to the Georgian authorities back in January 2017.

Obvious progress has been made [across the board]. However, further efforts are necessary to implement the remaining recommendations within the next 18 months,” reads the statement.

GRECO reports that Georgia has implemented satisfactorily five of the sixteen recommendations contained in the Fourth Round Evaluation Report.

Of the remaining recommendations, eight have been partly implemented and three have not been implemented,” reads the statement. 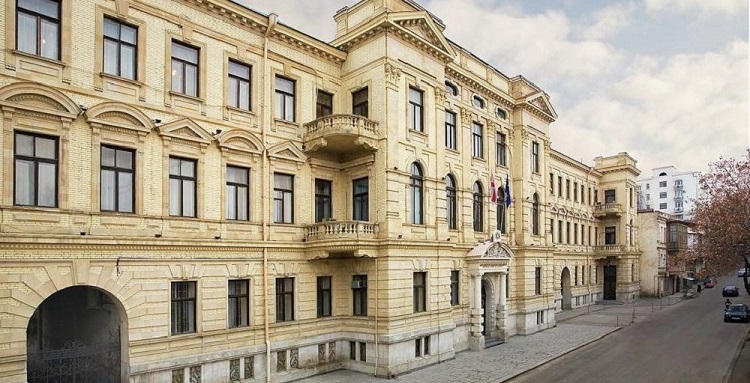 The report says that Georgia has taken several steps to prevent corruption among MPs.

However, further clear rules on a public consultation procedure for bills, an enforcement mechanism of the code of ethics for members of parliament, practical measures for implementation of the aforementioned code as well as more comprehensive rules on ad hoc disclosure of conflicts of interest of MPs are still to be developed,” GRECO says.

The report reads that the third wave of judicial reforms in Georgia has brought amendments to the Law on Courts, providing for clearer criteria for the selection of judicial candidates for the three-year probation period.

“More is required, in particular, in establishing clear and objective criteria for the promotion of judges, updating the Norms of Judicial Ethics, taking measures to increase the effectiveness of disciplinary proceedings and limiting the immunity of judges to functional immunity,” reads the report.

As for prosecutors, GRECO welcomed that further measures have been taken to reduce the influence of the government and parliamentary majority on the appointment of the chief Prosecutor and the prosecutorial council and that criteria have been introduced for the assignment and withdrawal of cases to/from prosecutors.

It also welcomed that the Code of Ethics for the prosecution service has been updated and complemented by further training and confidential counselling on the required conduct, as well as written guidance and explanations with yet-to-be adopted commentary to the code.