Georgia is increasing its role as an important trade partner for the European Union (EU), the Commonwealth of Independent States (CIS) and other countries.

In January-February 2018, trade turnover with EU countries increased by 10.8 percent and with CIS countries by 26.5 percent year-on-year (y/y), says the National Statistics Office of Georgia (Geostat).

In the reporting period trade turnover with EU countries amounted to $446.5 million, while with the CIS counties external trade of Georgia reached $620.2 million.

What are Georgia's main exports? 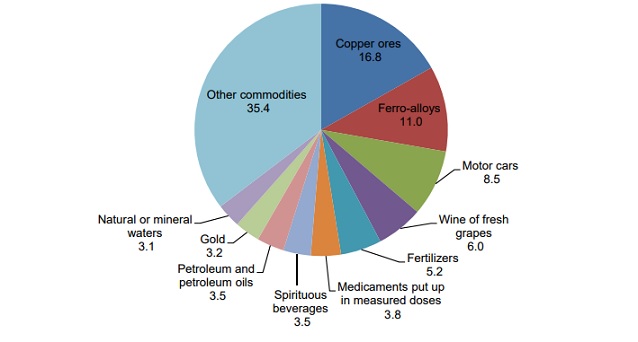 Share of major commodity groups by exports in January-February 2018. Image from Geostat.

What are Georgia's main imports? 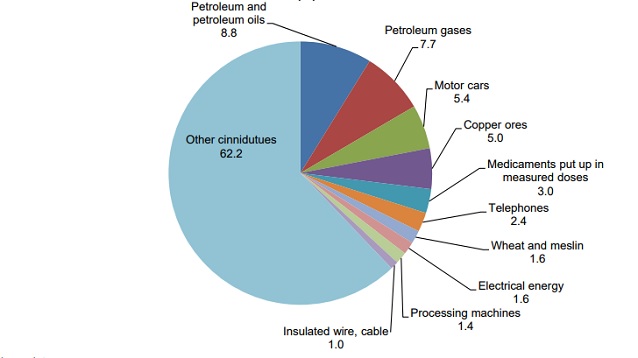 Share of major commodity groups by imports in January-February 2018. Image from Geostat.

*More about External Trade of Georgia can be found here.