International experts have arrived in Georgia’s winter resort of Gudauri to investigate the ski-lift accident that injured 11 on Friday.

Georgian Minister of Economy Dimitri Kumsishvili wrote on his official Facebook page that the government welcomes an impartial investigation of the accident to ensure both the safety of citizens and tourists and to protect the international reputation of Georgia. 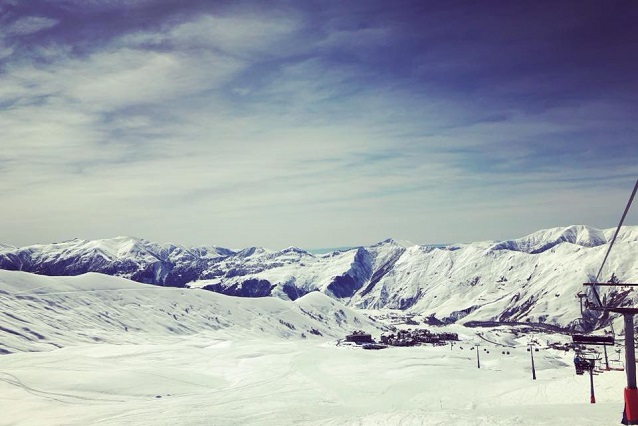 Kumsishvili said the Government of Georgia selected Bureau Veritas for its expertise in ski-lift inspection.

Based on the latest data, only five out of 11 people remain in hospitals in Tbilisi now.

One of the Russian tourists, who was also injured in Friday’s accident, Oleg Vitrov, immediately returned to Gudauri after he was discharged from the hospital. 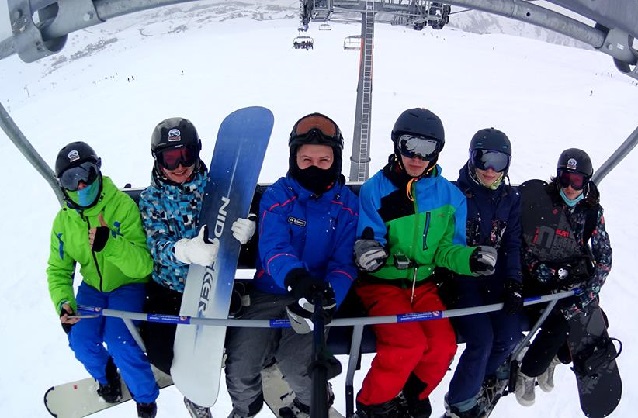 Skiers in Gudauri continue to hit the slopes despite the recent accident. Many have encouraged others to join them on the trails via Facebook. Photo from Olexiy Karpukhin Facebook page

Despite the recent accident, all other ski-lifts in Gudauri continue to operate as the relevant documents are available proving they are safe.