Rustam Ibragimov, a Russian tourist and witness of the Gudauri ski-lift accident last week, has published a post on his Facebook page, in which he speaks about his own experience of the accident, trying to correct recently published misinformation.

With respect to the cable accident in Gudauri, I have decided to provide my own feedback, since unlike many mass media outlets or in-cabinet analysts, I personally wasat the spot and witnessed the accident and had to react to it by jumping from the ski lift", wrote Ibragimov.

Indeed, for some reason both brake systems failed to work. The operator (the cable man) could not do anything. The cable itself, in my estimation, came loose some 300-400 meters. People started to jump from the ski lift once they realised that the ski lifts had started to move downwards. Those who jumped closer to the start of the ski lift were less lucky. But even they were able to react and move away to avert collision with the next ski-lift". 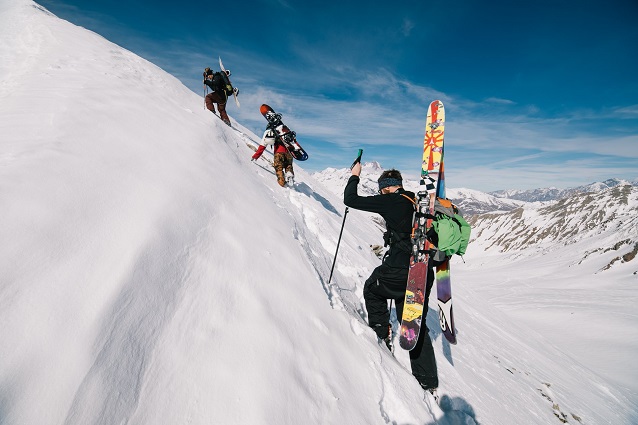 Travellers flock to the powdery slopes for downhill skiing. Photo by Danila Ilyushchenko.

Ibragimov said that a day before the accident there was some snow and therefore the slopes were soft. "I personally had to jump off from a height of eight meters at substantially high speed. It was scary but there was no other option”.

Ibragimov said that the reaction of the ski-rescuers was "professional and fast”. He also participated in the rescue operation and helped those who needed emergency treatment.

After prompt evacuation, another group of rescuers and volunteers came in on snow leveling vehicles to the top of the mountain to remove people from the life who were still hanging in the air. All groups worked professionally and fast. People were grateful to the rescue workers. The entire operation took a total of 1.5 hours". 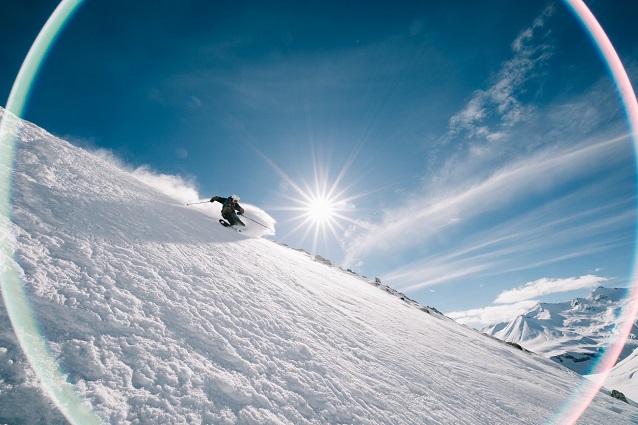 In Ibragimov’s words the ski resort administration reacted promptly to the accident and "they worked at 200 percent".

"Now there is a lot of misinformation going on, and my request would be not to spread it. There is no need to panic. The Georgian government is providing assistance to the injured. We are waiting for the results of the investigation...” said Ibragimov.