Readers in Georgia and Germany will soon be able to find women’s stories from the devastating conflict between Russia and Georgia ten years ago in a new book that centres around personal experiences during and after wartime.

Coming from author Salome Benidze and photographer Dina Oganova, (S)hero(es) is a compilation of recollections of women who found themselves on frontlines of the 2008 Russian-Georgian War.

It will serve as "an attempt to restore the chronology of the short but bloody war and to present the inner side of the tragedy that is well-known to everyone”, said a preview for the upcoming publication. 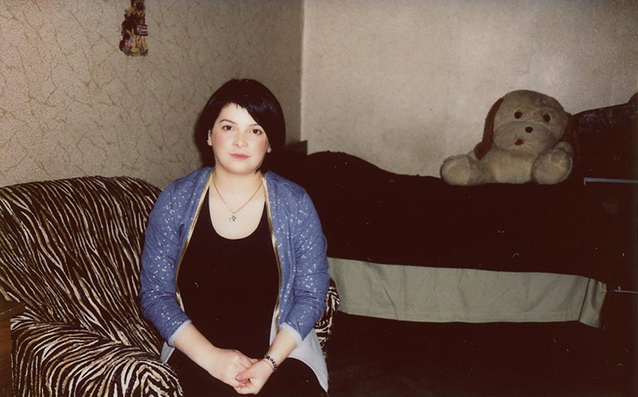 Set to be released this year, the stories from women featured in the work will mark 10 years since the conflict. Photo: Dina Oganova.

[The women featured in the book] tell us about their lives a decade following the war — in villages where sounds of gunfire can still be heard at night, in new, tightly built cottages and old, forgotten buildings”, noted its authors.

Set to be published by Books in Batumi, the work seeks to present the suffering of women who become victims of conflicts not initiated by them.

It will mark the 10th anniversary of the five-day conflict that caused hundreds of casualties among civilian population and displaced hundreds of thousands.

The popular publishing house will present it at the Tbilisi International Book Fair.

(S)hero(es) will also be published in German, with a partner publisher in Germany having already obtained rights for the version. 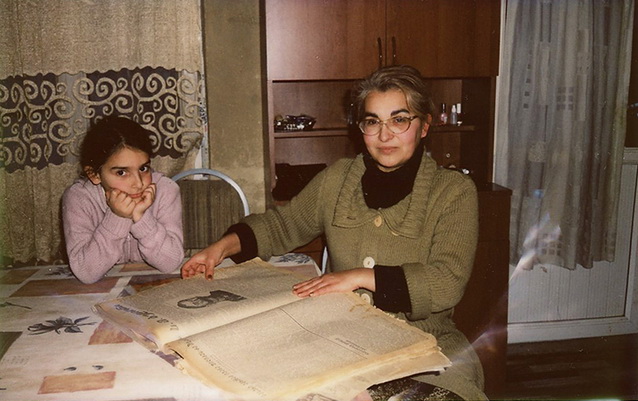 The book will be presented in Georgia at this year's Tbilisi International Book Fair. Photo: Dina Oganova.

The book is co-authored by Salome Benidze, a recipient of the Georgia’s major Saba Literary Prize and Tsinandali Award in arts and science.

Benidze has worked as author and translator of works in prose and poetry, including the 2015 novel The City on the Water, published by Books in Batumi in Georgia and Aviva Verlag in Germany.

Benidze worked on the book with documentary photographer Dina Oganova, a recipient of the 2017 European Union Prize for Journalism in Georgia.

Working on photojournalism projects in Georgia and abroad, Oganova was named among 30 Women Photographers Under 30 by The Telegraph.