Georgian Prime Minister Mamuka Bakhtadze and the Georgian delegation have met with Georgian diaspora in Brussels late yesterday and familiarised them with the initiatives offered by the Georgian government in support of Georgians living abroad.

Bakhtadze told the audience that through the efforts of the Georgian Dream government the first special three-level textbook has been created for Georgian Sunday schools abroad which, along with the native language, covers the  Georgian history, geography, and culture. 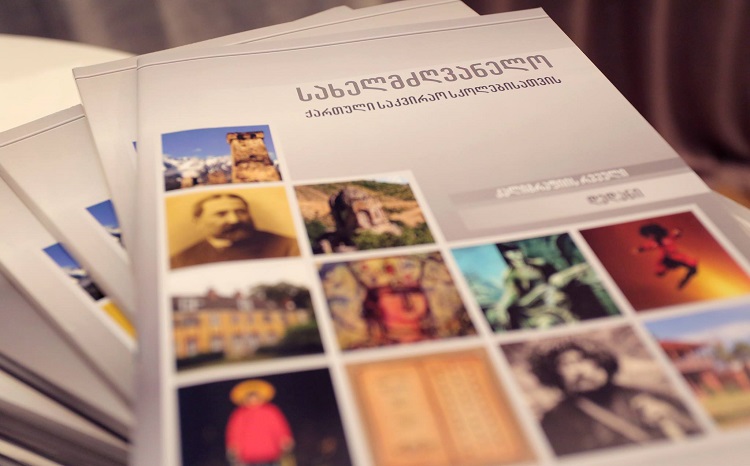 Georgian Foreign Minister David Zalkalani handed copies of the textbook to the founders of the Sunday schools operating in Belgium.

The representatives of the diaspora have also been provided with information about another initiative of the Georgian government aiming to develop a special web portal for Georgians abroad.

With its concept already in place, the diaspora web portal will serve as an effective platform for communication among the state, the private sector, and the diaspora, also enabling compatriots abroad to enjoy all-in-one public services and access a variety of state programs,” the government of Georgia press office reported.

There is currently a total of 84 Georgian Sunday Schools functioning abroad and 11 Georgian language courses attended by up to 3,000 children aged 6 to 14.

The Georgian delegation headed by the PM is currently in Brussels to participate in the first meeting of the unique format established between Georgia and the EU.

Today Georgia and the EU will sign several agreements to provide up to 231 million EURO support for Georgia.