Member of the European Parliament Clare Moody has stated that Georgia is a star of the region for its commitment to European values.

Moody made the statement yesterday at the European Parliament’s plenary session, during the discussion and debates of the report drafted by MEP Andrejs Mamikins regarding the implementation process of the EU-Georgia Association Agreement.

It is really a very important report which shows what has been done by Georgia since signing the Association Agreement with the EU. We welcome the achieved success and the reforms Georgia has carried out. The report speaks about the Georgian territorial issue. We should continue to firmly support Georgia’s territorial integrity,” Moody said.

Johannes Hahn, the EU Commissioner for European Neighborhood Policy, stated that the report shows the “progress” Georgia has made concerning the Association Agreement and the Deep and Comprehensive Free Trade Area deals. 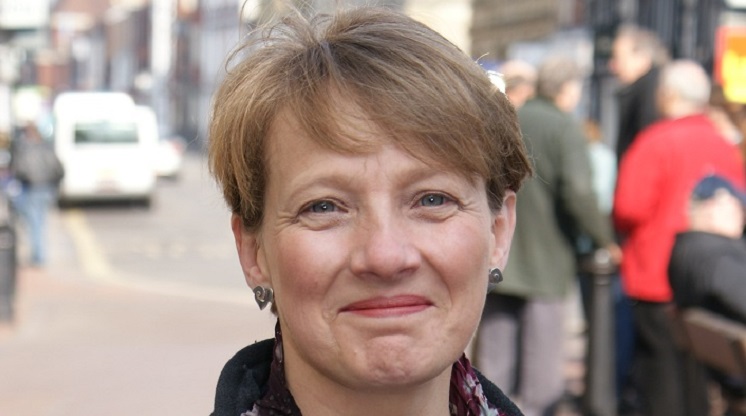 MEP Clare Moody says that the EU should be firm to Georgian conflict issues. Photo: eurolabour.org.uk.

Georgia and the EU relations are close. The EU is the top trade partner for Georgia. The scheduled meeting on 21 November in Brussels between  EU commissioners and members of the Georgian government also indicates about the close ties. The meeting will be an opportunity to discuss future cooperation between Georgia and the EU,” Hahn said.

He stated that the Georgian government should take further steps in the reforms regarding the law enforcement and judicial fields. Hahn also stated that the protection of human rights and different types of discrimination still remain challenges for Georgia.

We will continue our non-recognition policy to the occupied territories of Georgia and their involvement in sectoral programs,” Hahn added.

MEP Heidi Hautala stated that Georgia ranks higher in certain international rankings than many of the EU member states.

She stated that as reported by the Transparency International Corruption Perceptions Index 2017, Georgia ranks 46th, while Romania ranks 59th.

MEP Victor Bostinaru praised Georgian reforms and stated that the 28 October presidential elections in the country emphasized the advances Georgia has made towards democracy. He also said that “Former Russian ambassador and the presidential candidate of the United National Movement [Grigol Vashadze] will not be an  acceptable figure in the role.”

The author of the report, Mamikins, stated that despite the fact that Georgia’s EU membership is not on the agenda, “Georgia reveals huge efforts to this direction and it needs to share our knowledge for energy, environment protection and others.” 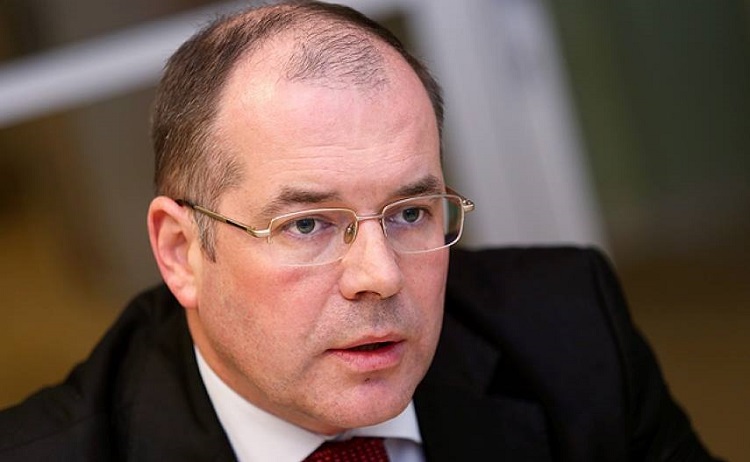 Head of the Georgian Parliament’s European Integration Committee Tamar Khulordava stated that Georgia has been praised many times for its democratic progress at the EP plenary session.

A major message is that the European Parliament gives positive assessments to the Georgia-EU relations. Georgia- EU relations have never been at such [a] high,” she said.

Debates were held both about Georgia and Moldova and the contrast was very obvious-Georgia has received positive assessments and Moldova-negative.  It was very important that EU commissioner Hahn spoke about [the] increase of the EU role for creating jobs in Georgia,” Chugoshvili said.

MEPs discussed the state of play of the EU’s Association Agreements with Moldova and Georgia yesterday, and will be followed by voting on resolutions today.