Three decades of friendship between Georgia’s capital Tbilisi and the city of Bristol in the United Kingdom are being celebrated with a display of works by Georgian and British creatives at the Tbilisi History Museum.

The venue, also known as Karvasla, is lending its space for the show Unity in Diversity: Bristol & Tbilisi 1988-2018, which opened on Wednesday.

Works by artists — featured in displays in the cities over the last three decades — have been curated by Nina Bendukidze for the exposition. 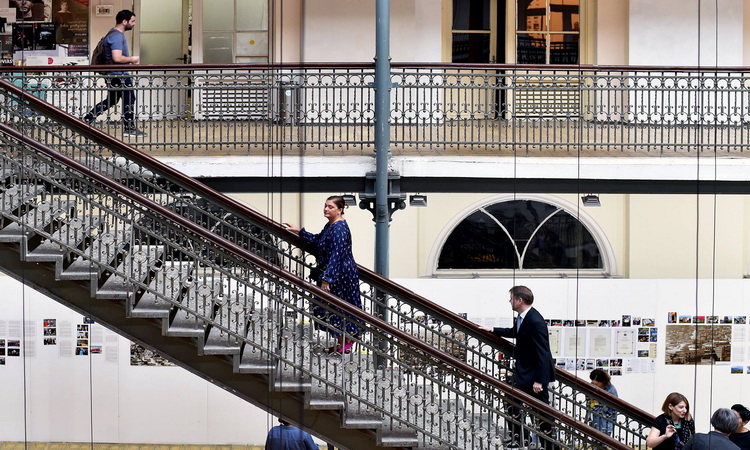 The exhibition aims to illustrate friendship, international relations, cultural diversity, self-expression, innovation and tradition under the concept of ‘unity without uniformity and diversity without separation’”, a summary from the organisers noted.

Comprising creations by over 20 artists, the event shows works in painting, photography, sculpture and video installation. 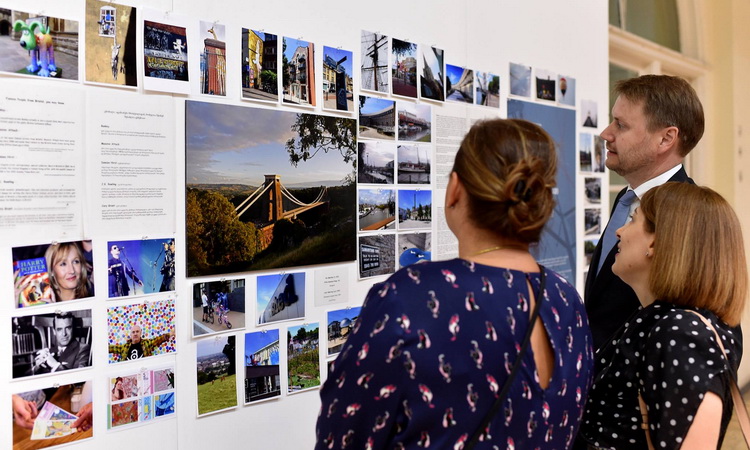 The location for the show coincides with the spot where young Georgian and British creatives presented their joint display The Silk Road in 1994.

The practice of city twinning originated following World War II and was seen as an opportunity to introduce national cultures. The twinning between Bristol and Tbilisi was launched in 1988, while Georgia was still part of the Soviet Union.

The display Unity in Diversity will be open for visitors through October 4. The Karvasla venue is located on 8, Sioni Street.