The main discussion topic of the meeting should have been the case of Archil Tatunahsvili, a Georgian soldier who died in occupied Tskhinvali (South Ossetia) region as a result of torture back in February. 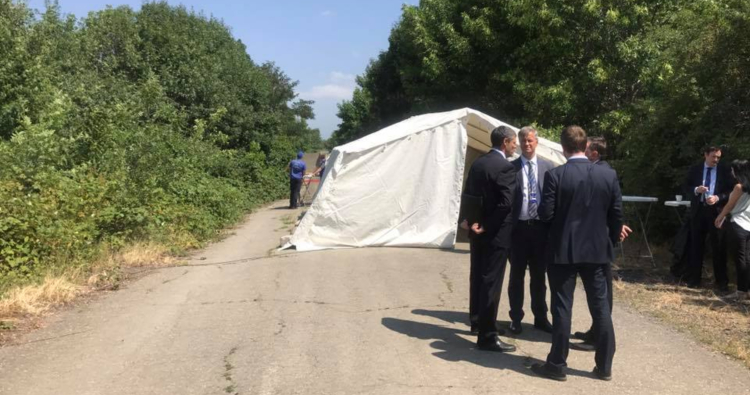 We arrived at the meeting, though we learned from media that two of our citizens related to the Tatunashvili case, David Gurtsiyev and Alik Taboyev, had been put forward as wanted to Interpol by the Georgian side. We suggested to remove this issue from the meeting agenda, but were were not heard, so we left the meeting in a sign of protest’’, the head of the de-facto South-Ossetia delegation, Yegor Kochiyev, said.

The State Security Service of Georgia stated that such demands are absolutely unacceptable to the central government of Georgia, as they are against the fundamental principles of the IPRM.

Today would have been the 89th IPRM meeting .

The date of the next meeting is not yet known.