The Georgian President Giorgi Margvelashvili and the Georgian delegation have left today for Brussels, Belgium, where they will attend the NATO summit on July 11-12.

Margvelashvili travelled to Brussels from Turkey, where he had participated in the inauguration ceremony of President Recep Tayyip Erdogan.

For the first time in the history of Georgia-NATO relations, high-level meetings will be held with the participation of the heads of state that will address Georgia's security challenges, defense capabilities and prospects for strengthening NATO-Georgia cooperation,” the Georgian President’s press office reported. 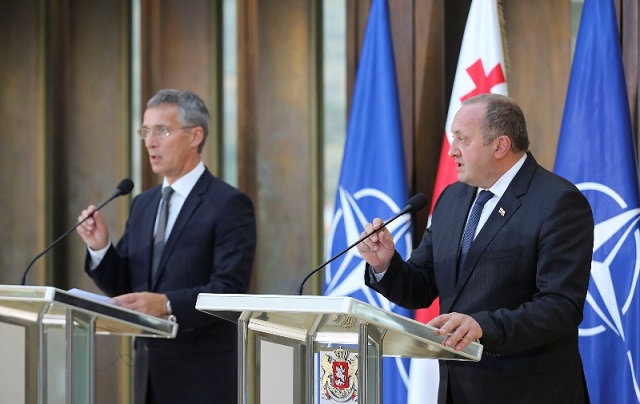 As part of the summit, President Margvelashvili will hold bilateral meetings to discuss specific steps that Georgia has to take to accelerate integration with the alliance and strengthen defense capabilities,” the press office stated.

In his previous statements Margvelashvili said that he expects genuine progress in NATO-Georgia relations from the summit.

The Georgian Prime Minister Mamuka Bakhtadze also said that he had high expectations for the summit.

The Georgian Ambassador to the US David Bakradze wrote for the Washington Times that "on July 11, leaders of NATO countries will meet in Belgium at a pivotal moment for the alliance.”

They will be faced with a range of new challenges that require a coherent and effective strategy,” Bakradze said. 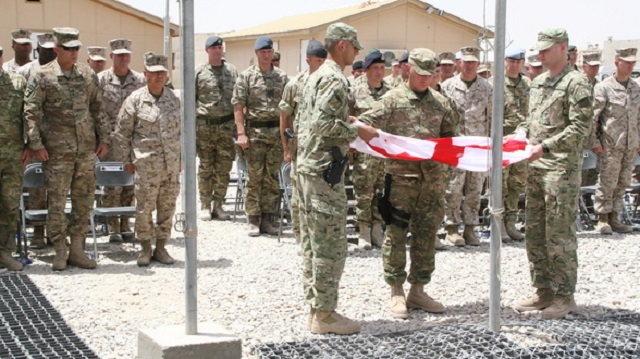 Bakradze reminded the world that after the United States, Georgia is the largest per capita contributor to the NATO Resolute Support mission in Afghanistan and that the country already spends more than 2 per cent of GDP on defense, and 20 per cent of that on major equipment.

Bakradze said that in proportion to its population size, Georgia’s commitment in personnel to international missions and the casualties they have suffered exceed all other NATO partners except the United States.

My country is proud of the contribution we have made to Europe and America’s common defense. Our economic and democratic progress is substantial and sustainable. We hope the US and other NATO partners will remember and honour our sacrifices when they convene this month. Their mission is, after all, our mission too,” Bakradze said.

NATO says that the summit comes at a crucial moment for the security of the organisation. It will be an important opportunity to chart NATO's path for the years ahead.

Here are some highlights in the history of NATO-Georgia relations: