Caucasian bears and wolves will be the very first guests of the new Tbilisi Zoo in Georgia’s capital of Tbilisi from now on.

Four wolves and three bears will greet visitors from their open-air cages very close to their natural homes on a piece of land spanning 1 hectare at the Tbilisi Sea territory.

Once operational, with its 48 hectares – six times bigger than the zoo that was devastated in the June 13 flood in 2015 - the new zoo promises to be much larger than Berlin Zoo, which is currently the biggest zoo in Europe spanning over 25 hectares. 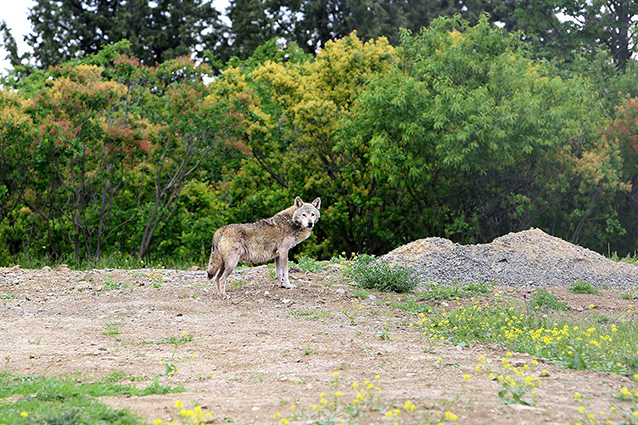 Four wolves and three bears will greet visitors from their open-air cages very close to their natural homes. Photo from Tbilisi City Hall/Facebook

Cages will be installed gradually and the animals will be moved step-by-step to the new location. Tbilisi City Hall promised this will be one of the best green areas for everyone who wants to breathe healthy air.

Deer and gazelles will be the next to move to the new location pretty soon.

Those who would like to see bears, wolves, deer and gazelles before the new Tbilisi zoo kicks off officially, can enjoy horse ride tours to have a glimpse of the new inhabitants. 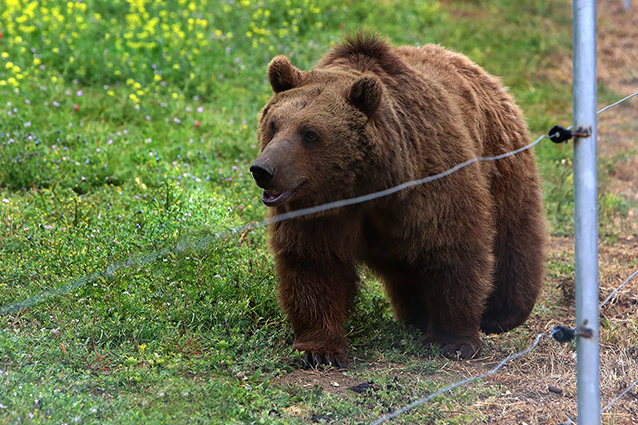 This place is promised to be one of the best green areas for everyone who wants to breathe healthy air. Photo from Tbilisi City Hall/Facebook

Out of the Zoo's 1,155 animals, 281 died in the natural disaster. The lower part of the Zoo was completely destroyed where cages and infrastructure were crushed or washed away, while in the upper section the higher land fared much less damage and the animals were out of harm’s way.

Since the date the park has been under extensive restoration in order to house animals while a completely new zoo is being built near Tbilisi Sea.