Internationally recognised street dance teachers and choreographers will travel to Tbilisi for the first edition of the Make Dance Not War street dance festival starting this weekend.

Celebrated performers including France’s ICEE Forzesound and Lil’Gbb, L’eto from Russia and Kenzo Alvares from the Netherlands will be part of the event celebrating street dance culture.

Launching on Saturday, the first three days of the festival will involve master classes for aspiring street dancers, hosted by the invited guests.

Held at the Prime Dance Studio at Tbilisi’s Didube Plaza, the sessions will see the performers lead participants in classes for hip-hop, house, experimental and other styles.

The main event of the festival was designed to coincide with May 9, a public holiday in Georgia.

The date will feature competitions of participating dancers held at the Garden Hall venue on Aghmashenebeli Avenue. 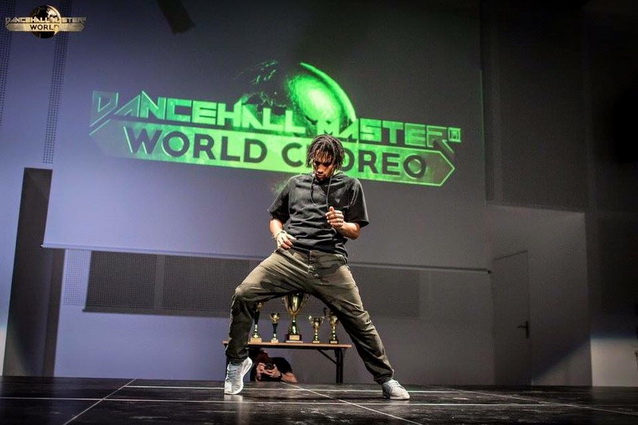 France's Lil'Gbb, one of the invited artists to lead master classes for the festival. Photo: Lil'Gbb DhK artist Facebook page.

Winning entrants of the Hip-Hop and All Styles competitions will then face each other for the Grand Prize of the festival.

Dancers aiming for the honours at the event will be judged by ICEE Forzesound, founder of the Forzesound collective in Paris. 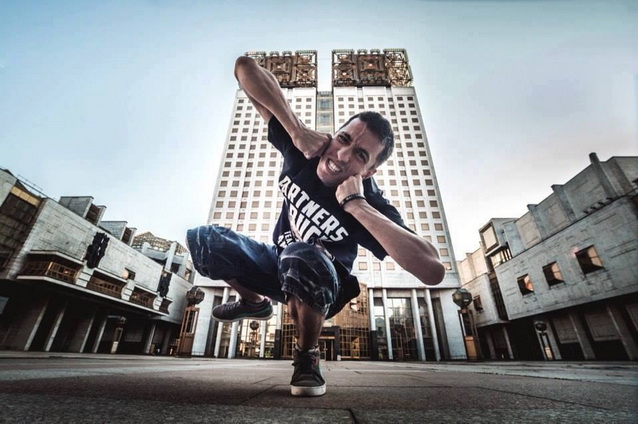 The French dancer, choreographer and beatmaker has competed for prizes at street dance events and also served as jury in performing competitions.

The Make Dance Not War festival is hosted by We Make Dance, established to promote modern dance in Georgia and throughout the Caucasus. The street dance festival is the organisation’s first project.