Ancient rock carvings found in Georgia have been recognised as part of a Europe-wide network of Prehistoric Rock Art Trails, giving more exposure to tourist destinations in the country.

The recognition came as the International Association of the ancient trails accepted the National Agency for Cultural Heritage Preservation of Georgia as its full member earlier this month.

The decision was made at an assembly of the association funded by the European Union and the Council of Europe. Georgia became the eighth member after Italy, France, Spain, Portugal, Ireland, Norway and Azerbaijan. 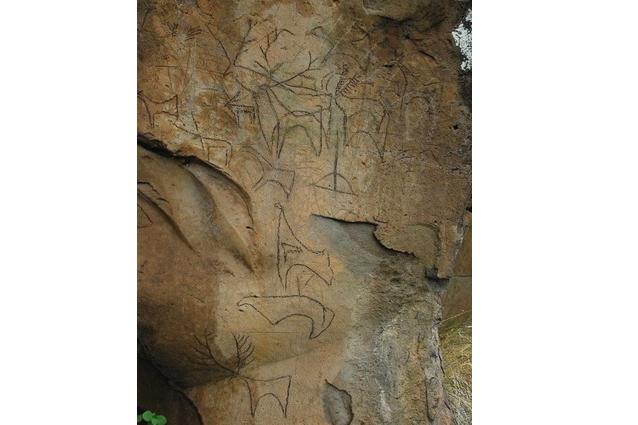 The Georgian agency said membership in the association’s cultural route would better showcase the country’s tourism potential throughout Europe.

Located near the town of Tsalka, 100km west of capital Tbilisi, the petroglyphs have been designated as cultural heritage monuments by the Agency.

Found among cave formations in the area, the Trialeti petroglyphs are geometric images carved on rock formations in six separate groups spanning around 50m in length. 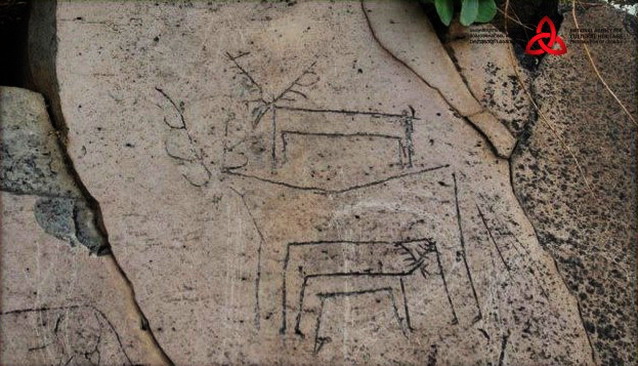 The figures carved in the images show local fauna including horses and deers as well as images of snakes, birds and hybrid forms.

Geometric figures including the sun, crosses and square grids are also visible in the ancient artwork.