Georgia's ongoing national tourism campaign held across countries in Europe, Middle East and beyond has been confirmed as successful by marketing professionals from Google and experts from the country.

Run in 19 target countries for the ongoing winter season, the campaign involves efforts by Google in partnership with the Georgian National Tourism Administration.

This week, representatives from the state agency met a team of Google marketers in Tbilisi to review the joint effort, with the visiting professionals voicing their satisfaction with the project. 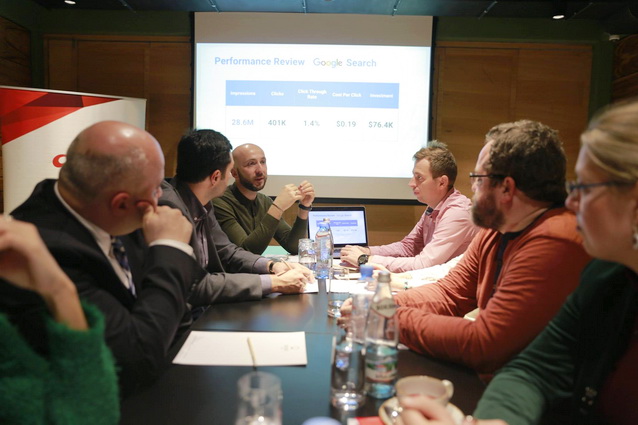 The number of tourists in Georgia is increasing, and we are poised to further improve these statistics. Georgia's marketing campaign is one of the largest among the former Soviet states", said Google Country Manager for Ukraine Dmitry Sholomko in his comments on the review.

Georgia's tourism campaign is aimed at markets in countries ranging from Italy and Germany to Israel, Bahrain and Kazakhstan.

This week's meeting also served to outline future plans for the cooperation between the two sides that has been going for two years, said Tourism Administration Manager Giorgi Chogovadze.

Georgia hosted more than 6.4 million international travellers during the first 10 months of 2017, a nearly 19 percent increase on 2016. The Tourism Administration also said 607,989 visitors had arrived in the country during the month of October.