What is the accumulated pension program Gov’t plans to launch?

The Government of Georgia plans to launch a new type of pension system known as the accumulated pension program starting from the next year.

The Ministry of Economy says that a relevant bill has already been drafted and will be sent to parliament for discussions at the end of this year.

"Changes will come into play allegedly from the third quarter of 2018,” the Ministry reports.

The essence of the accumulated pension is that the state cuts certain amount of money from the employed people’s monthly salaries and puts the sum on their pension accounts.

When the people reach pension age, 65 for males and 60 for females, they will have an opportunity to use the accumulated money together with the state pension, which currently equals 180 GEL ($69). 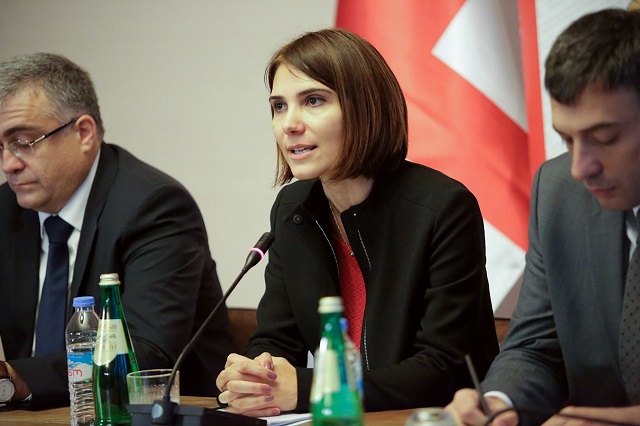 Details about the accumulated pension

It is very important that the program is both for the public and private sectors. This is a type of sharing of social responsibilities,” Deputy Minister of Economy Nino Javakhadze said.

The state contribution in the process is very high and unprecedented. The state share is 2 percent and the benefit provided through the investment. Withdrawing of money from the account will be free of income tax,” she added.

Donors such as the Work Bank, Asian Development Bank, USAID G4G, International Monetary Fund, and the French Development Agency were actively involved in drafting the bill.