Georgia’s Ministry of Internal Affairs is investigating an incident during which four people were shot and wounded near the election headquarters of the Georgian Dream political party in the village of Kizilajlo in southern Georgia’s Marneuli district late last night.

One of the four is Georgian Dream majoritarian candidate Jeikhun Chovdarovi who is running in tomorrow’s municipal elections.

Two of the four have undergone surgery.

This morning, Health Minister David Sergeenko visited the patients at the hospital and later he told local media that the health condition of one of the two is severe. The other one is also in a bad health condition but not as bad as the first one. As for the other two, their injuries have been mild. 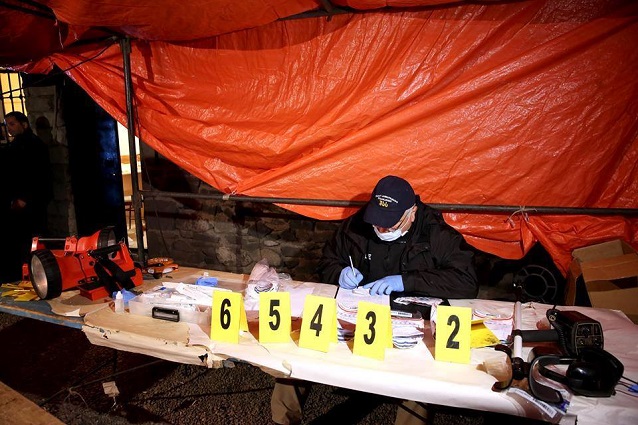 The Interior Ministry released a statement regarding the incident. The statement read that "unknown persons wounded four people with a firearm in the vicinity of the election headquarters of the Georgian Dream party”.

"The wounded persons have been transported to the hospital by an ambulance crew. Their lives are not in danger”, the statement added.

The ministry launched an investigation according to article 117 of the criminal code - intentional infliction of grave injury. 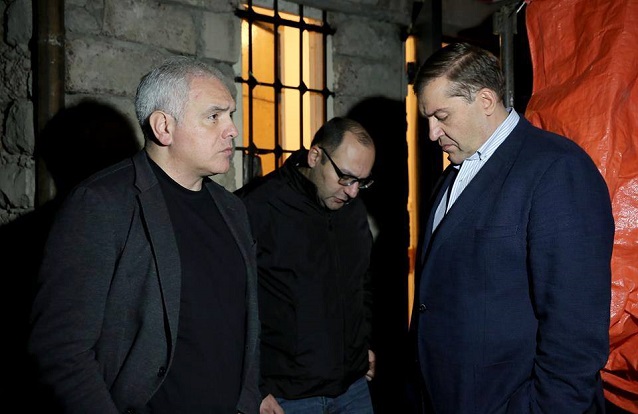 Minister of Internal Affairs Giorgi Mgebrishvili arrived in the village soon after the incident and familiarised himself with the details of the ongoing investigation and health condition of the wounded persons.

Mgebrishvili said that police work should be carried out in accordance with multiple hypotheses concerning the event and the nature of the case should change if more details arise. 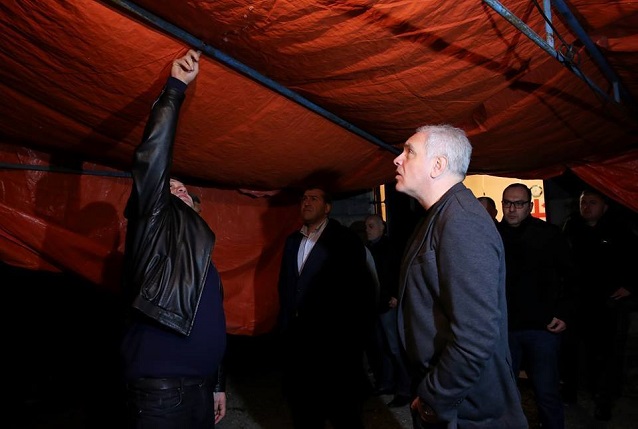 Minister Mgebrishvili familiarised himself with the details of the ongoing investigation. MIA's press office.

The non-governmental sector commended the fact that the Interior Minister arrived on the site personally and stressed the importance of a timely investigation into the case.

"It is important that the Ministry of Internal Affairs reacted very quickly on the level of the minister”, said Ana Natsvishvili, chair of the country’s leading NGO, Georgian Young Lawyers' Association.

She added that the most important thing is an impartial, full and prompt investigation of the motive of this crime and informing the public of all relevant information.