Modern auto market ready to be opened near Abkhazia

A multi - million lari shopping mall in Rukhi village, located near the breakaway region of Abkhazia, is ready to open its first auto market.

Opened early last year, the shopping mall will offer free space for automobile vendors looking to buy and sell vehicles as of January 8.

The new auto market will be fully furnished and equipped with a video surveillance system. Spare parts will also be purchasable at the market. Tegeta Motors, one of the largest auto companies in Georgia, will offer free vehicle check - ups on site. 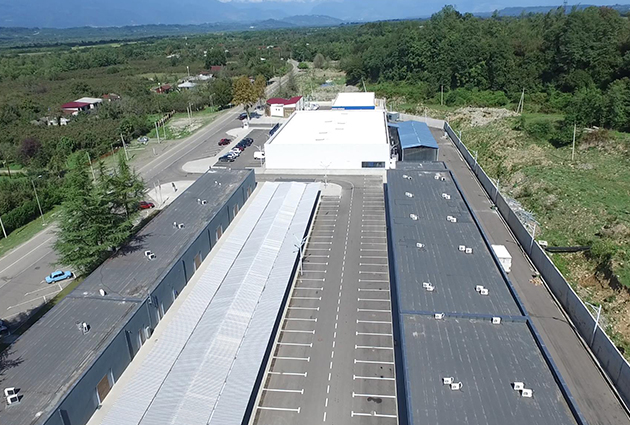 The very first auto market ready to be opened in Rukhi village. Photo by press office of local Government.

Located a little more than a kilometer away from Enguri Bridge along the Administrative Boundary Line (ABL), which runs in between Russian - occupied Abkhazia and the rest of Georgia, the shopping mall is comprised of 10 separate buildings and other infrastructural facilities on a five - hectare plot and provides employment for more than 1,000 people.

Already located on site can be found wholesale and retail shops, furniture and hardware stores, a supermarket, an open market, financial and banking facilities, auto services, a post office and a pharmacy. 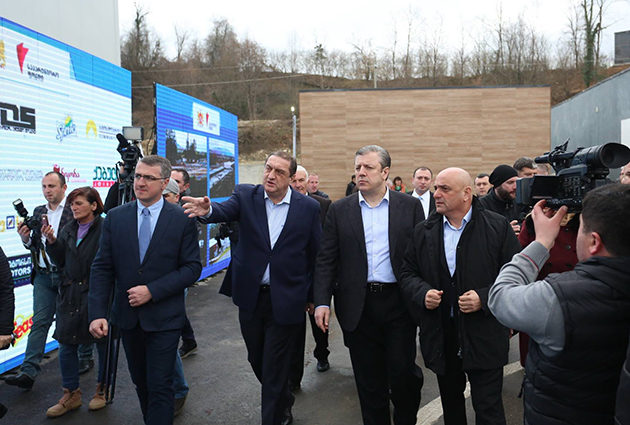 The 15 million GEL shopping mall ($5.63 million/€5.39 million*) was built according to EU construction standards, financed by the state - owned Partnership Fund between September 2015 and January 2016. The project employed about 300 local workers during the construction phase.