Georgia is reducing dependence on potato imports as this year local farmers harvested enough to meet the needs of the local market. 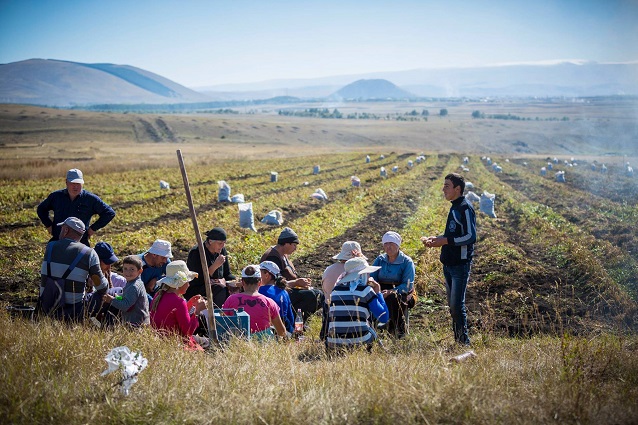 This year we reached about 250,000 tonnes of potato production and we can say that the demands of the Georgian population are fully satisfied with Georgian production. Thus we reduced dependence on import as the country has 100 percent self-sufficiency,” said Georgia’s Agriculture Minister Levan Davitashvili, who visited Georgia's southern town of Akhalkalaki today, which is famous for its delicious potatoes in Georgia. 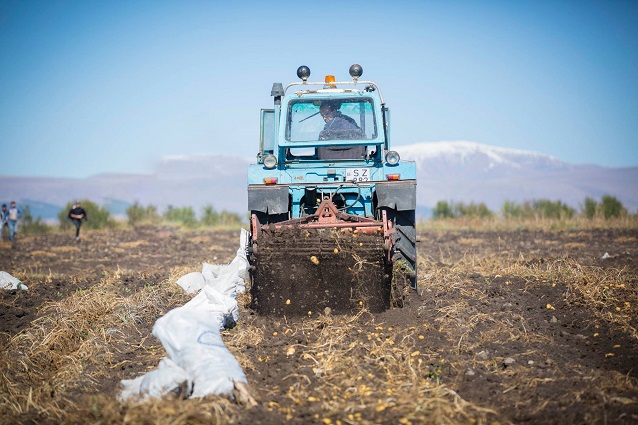 About 250,000 tonnes of potato was harvested this year in Georgia. Photo by Georgia's Ministry of Agriculture.

The Minister said that this year Georgia is enjoying a plentiful, high-quality potato harvest which is a result of favourable weather and land as well as the efforts made by the Ministry to boost the harvest.

Thanks to the quality of the potato Georgia has increased export of this agricultural product, which means that potato has become an interesting export culture in Georgia,” said Davitashvili.

About 35,000 tonnes of potatoes have already been exported and this number will increase by the end of this year. By selling potatoes abroad farmers’ income exceeded over $5 million. We also see that there is demand on high quality potato on the local market and the prices are also higher. This creates additional motivation for the farmers,” he added. 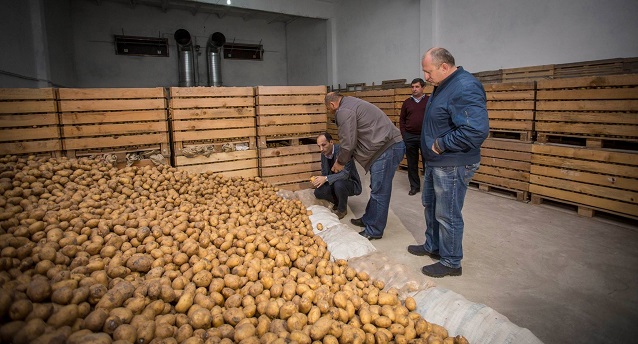