With respect to the other amendments made to the previous draft, the Commission welcomes, in particular:

The Commission believes that the proposed changes "constitute a positive step towards the consolidation and improvement of the country’s constitutional order, based on the principles of democracy, the rule of law and the protection of fundamental rights”. 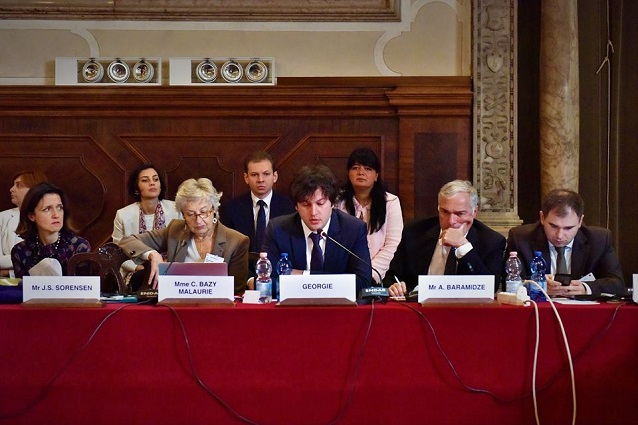 Georgian Parliament has adopted the draft constitutional changes at their third and final hearing on September 26. However, consultations among the President Giorgi Margvelashvili, ruling Georgian Dream-Democratic Movement team and opposition is still underway to achieve the final consensus.