Several villages in the Kobuleti Municipality in the coastal Adjara region were drastically flooded. Small village rivers swell over their riverbeds, flooding nearby roads and sweeping away a bridge connecting the villages of Tskavroka and Tsetskhlauri. 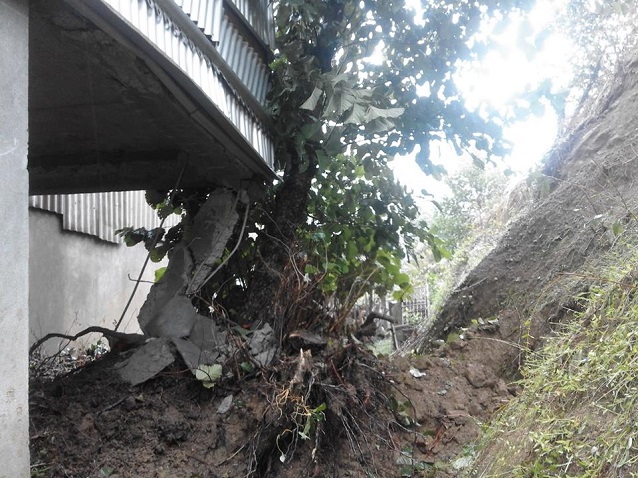 Landslides occurred at eight different locations, damaging nearby houses. Several families had to leave their homes due to the extent of the damage.

Four other villages have been left without drinking water supply. 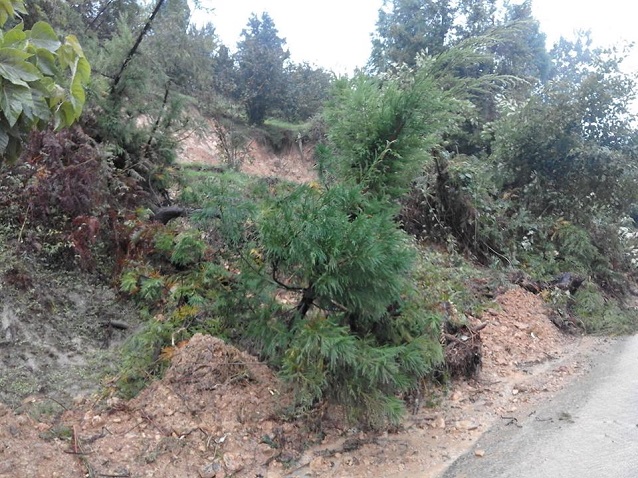 Village roads have been blocked after eight landslides occurred in the Kobuleti Municipality. Photo by Adjara TV.

Intense rainfall flood city streets in the port town of Poti in the Samegrelo region. Vehicles were trapped in water overnight.

Homes and basements have been flooded in the Lanchkhuti Municipality in the Guria region too.

Emergency services have been working in all three regions all night.