Ukraine’s President Petro Poroshenko has stated that he did not know that Georgia had already twice requested the extradition of its former president, Mikheil Saakashvili.

This came after Poroshenko’s statement yesterday in which he stressed Georgia had not asked Ukraine to extradite Saakashvili, the Georgian former President who faces several charges in Georgia.

Unfortunately I did not know about [this]. I have rechecked the information. But I am glad that the issue was being discussed without the president’s involvement.

Now I have asked for additional information and was told that Ukraine issued a negative response over the extradition and demanded additional evidence,” Poroshenko stated. 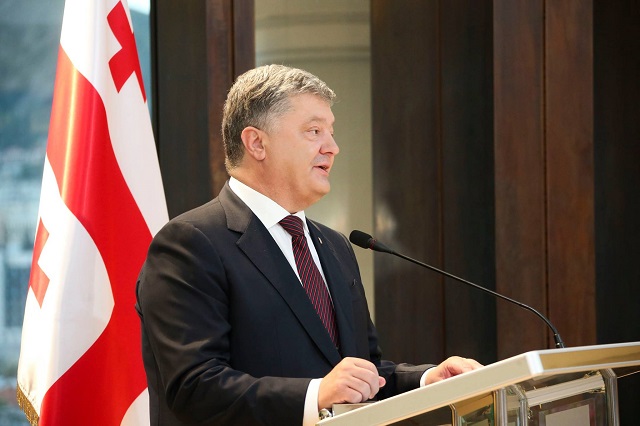 Poroshenko stressed that the decision over Saakashvili’s extradition must be made by law enforcement agencies as this is a legal issue.

If criminal activities are confirmed, of course, we will act appropriately,” Poroshenko said.

We did this through Georgia’s Prosecutor’s Office and received negative answers in both cases,” Tsulukiani stated.

She stressed Georgia had sent all evidence and necessary information "proving Saakashvili’s guilt.”

Based on the sent information Ukraine can now make the decision that should be made,” Tsulukiani stated. 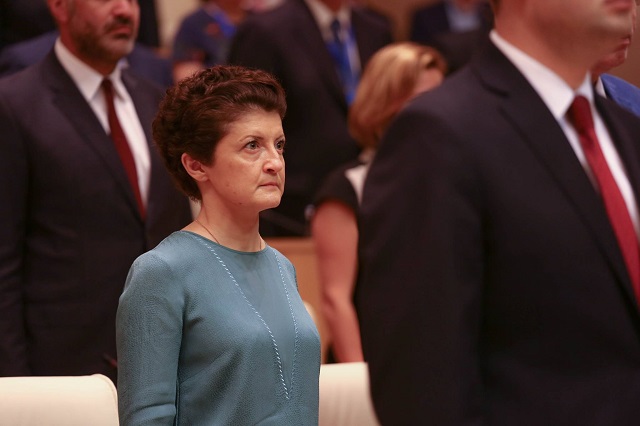 However, of course, prosecutors from both countries will continue cooperation. As Ukraine’s president stated the issue is legal and not political. The evidence obtained and sent to Ukraine speaks against Saakashvili,” the Minister added.

Saakashvili, who now only has Ukrainian citizenship, dedicated a Facebook post to his case, saying  if Ukraine hands him to Georgia it would be a violation of Ukraine’s and international laws.

The Georgian ex-President advised Poroshenko to change his law advisers.