Japan Mint is a government-administered organization responsible for producing and circulating Japanese coins.

The set was presented at the Embassy of Georgia to Japan on January 16, 2017. 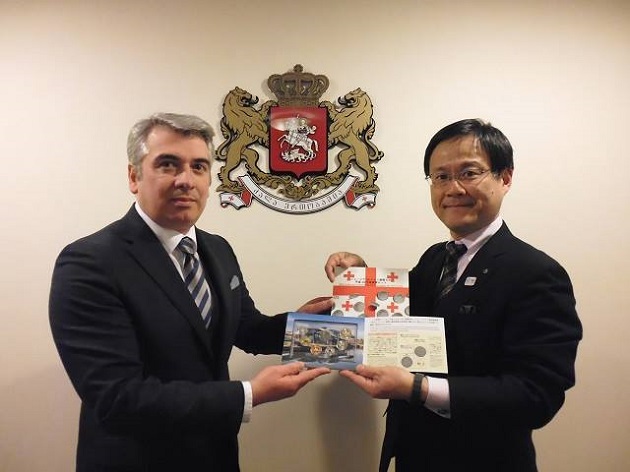 In total 30,000 sets have been released which will be sold in Japan, said the National Bank of Georgia (NBG).

An agreement on including Georgian coins in the collector’s set was signed in 2015 between the NBG and Japan Mint.