Georgian citizens in Brussels, Belgium where several explosions ripped through the city’s main airport and at a metro station today have been asked to contact Georgia’s consulate if they need help.

At least one Georgian citizen was at Zaventem Airport in Brussels when two explosions took place about 8am local time (11am Georgia time) today. About one hour later an explosion hit Maalbeek metro station, close to European Union (EU) institutions in the city’s centre.

Ketevan Kardava, journalist of Georgia’s Public Broadcaster (GPB) was departing for Geneva when she witnessed the incidents. The blasts took place inside the airport’s departure hall. 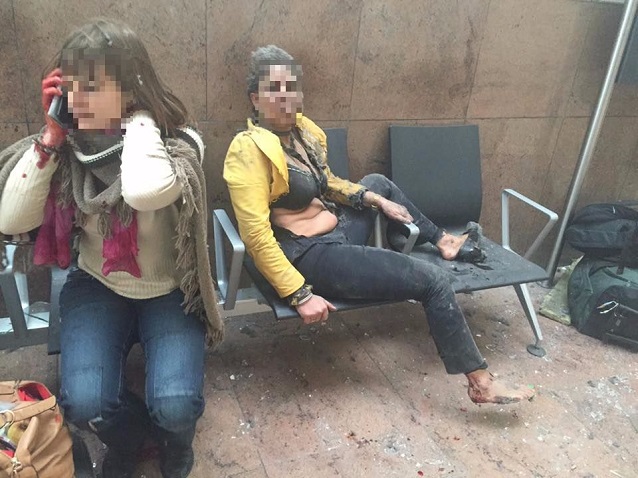 Kardava spoke in live air on GPB where she said she saw a bag explode near a check-in desk inside the airport. Soldiers came in several minutes later and took the bag away, she said.

A short time ago the BBC reported at least 13 people had been killed in the explosions at the airport and metro station. 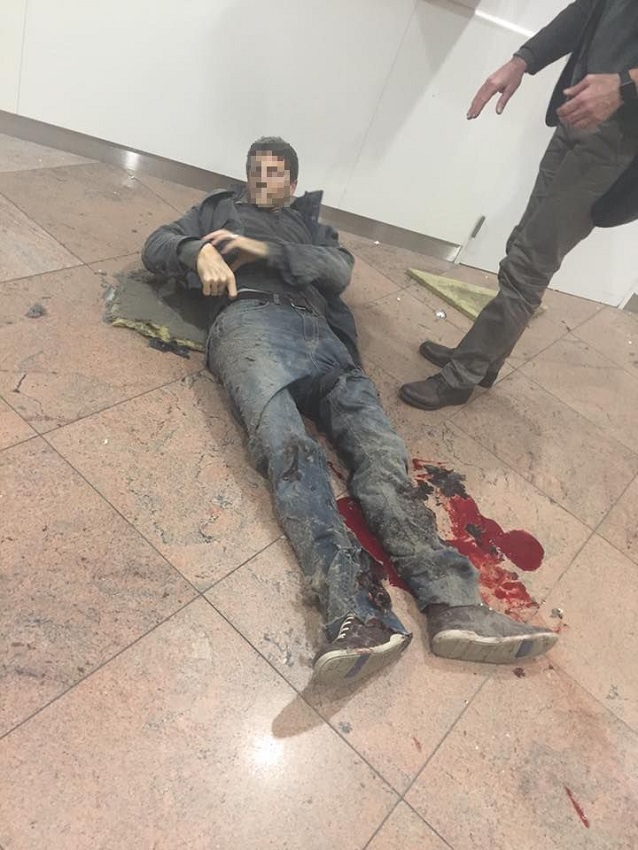 Inside the departure hall Kardava said people had been injured mainly because of shattered glass and roof panels that had fallen from the ceiling.

At the time of the explosions passengers were evacuated from the airport or taken onto the runways and asked to stay there by officials, who said "the danger was still not removed”. 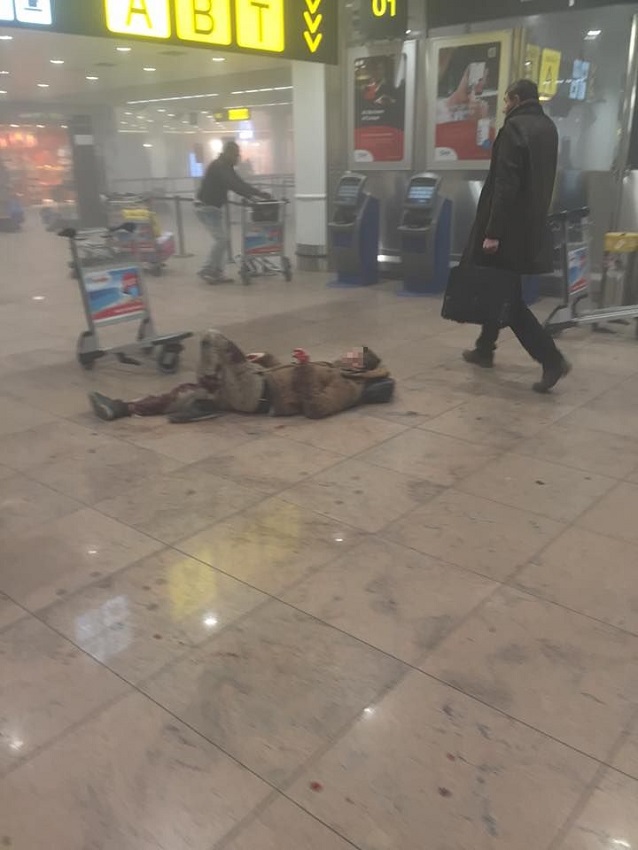 Georgia’s Consul in Belgium Ketevan Didebulidze said it was not yet known whether or not there were any other Georgians at the explosion areas.

The cause of the explosions is not yet known, and it was too early to say if it was a terrorist act, officials said.

The blasts came four days after the Brussels capture of Salah Abdeslam, the last remaining main suspect involved in the Paris jihadist attacks on November 13, 2015.