During the first nine months of 2016 the number of passengers using airports in Georgia increased by 23.46 percent year-on-year (y/y), said Georgia’s Ministry of Economy.

The year 2016 was one of the best years in the history of Georgia’s aviation”, said Economy Minister Dimitry Kumsishvili,

He noted Georgia's three main airports experienced "unprecedented” growth during each month of 2016.

The Minister mentioned during the past four years the number of passengers using Georgian airports had increased gradually; so far this year it increased by 103 percent compared to 2012.

In particular, Tbilisi International Airport served 1,728,438 passengers in the first nine months of 2016, which was a 20.65 percent increase y/y. 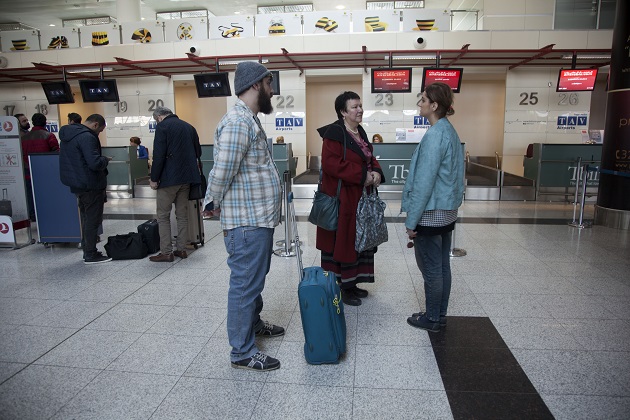 The data also showed the number of passengers had increased significantly for the following routes:

Tbilisi Shota Rustaveli International Airport now had an international standard main runway. Next year the airport will have a new arrival terminal building that is capable of receiving 3.25 million passengers per year.

The Economy Minister claimed it was the Government’s priority to build new airports and develop the country's existing infrastructure to boost international tourism.

Improving airport infrastructure in Georgia was part of the Spatial Arrangement Plan, that will modernise infrastructural development in Georgia and transform the country from a struggling nation into a modern, 21st Century prosperous nation.