People in Lithuania can soon see a unique hand shadow performance that originated with one of Georgia's most distinctive theatre groups 25 years ago.

A show titled The Four Seasons of the Year premiered in Paris, France in 1991 in what signified the birth of the Budrugana Gagra Georgian Hand Shadow Theatre.

Now the production is being prepared by a group of third year students of the acting faculty of the Academy of Arts of the University of Klaipeda in Lithuania.

See excerpts from the hand shadow performance 'The Four Seasons of the Year' below:

Known as Kursiokai, the group has been collaborating with the Tbilisi-based theatre since 2015, when they first travelled to Georgia's capital to learn the technique of hand shadow performance from Gela Kandelaki, founder and creative director of Budrugana Gagra.

The Lithuanian students showed off their skills in short shows at the Academy of Arts in Klaipeda on September 26 before returning to Tbilisi for further practice on the piece. 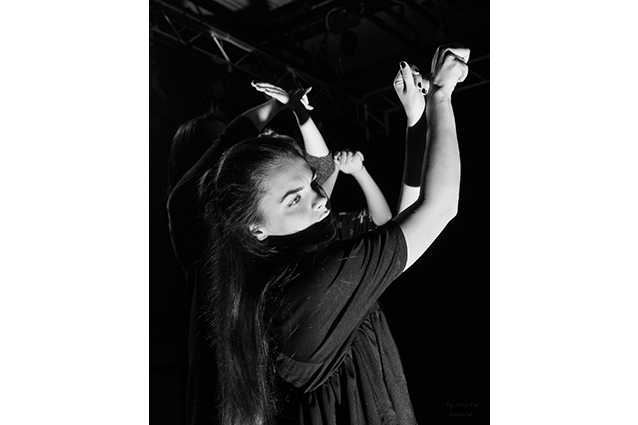 Students of Lithuania’s Academy of Arts of the University of Klaipeda have worked on the show with their Georgian counterparts since 2015. Photo from Asta Esu Poskiene/Kursiokai.

To mark the successful collaboration, the Tbilisi theatre said it would gift the production to the Lithuanian performers once the partnership on the project had ended.

The Lithuanian group shared the project’s story with their social media followers this week and announced The Four Seasons of the Year as their "future performance".

The Budrugana Gagra Georgian Hand Shadow Theatre was established by Kandelaki in 1991 and was promoted as the only theatre that used only the bodies of its artists in its performances, unlike other groups who also use puppets in their shows. 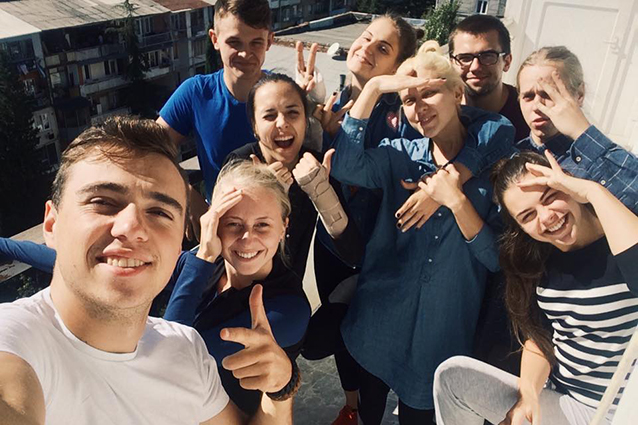 Students of Kursiokai returned to Tbilisi after performing short excerpts of the production in Lithuania last month. Photo from Kursiokai.

Since its establishment Kandelaki's group performed at international puppet festivals all over the world, from the United States to Germany.In recent years the theatre has also performed at the Georgian International Festival of Arts, and in March the company opened this year's Contemporary Music Evenings in Tbilisi.

Under the direction of Kandelaki, the troupe has staged more than 300 productions – most of which were charitable events that raised money for refugees and homeless children.