For the first time in the city’s history, Georgian capital Tbilisi is hosting the Festival of Science and Innovation.

The September 17-25 event aimed to promote scientific research and innovation, and attract younger generations to science. 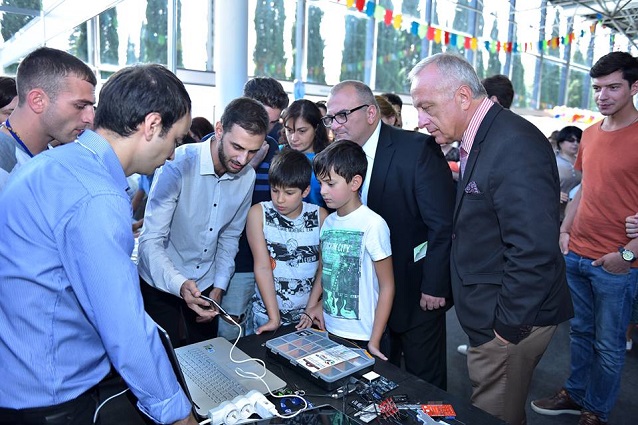 The Tbilisi Science and Innovation Festival. Photo by Georgia's Ministry of Education.

Within the festival a range of events will be held every day including exhibitions, public lectures, conferences, trainings, workshops and presentations of latest scientific achievements.

The Tbilisi Festival of Science and Innovations 2016, which is set to become an annual event, has an interesting logo: "Zezva and Mzia taking a selfie.” 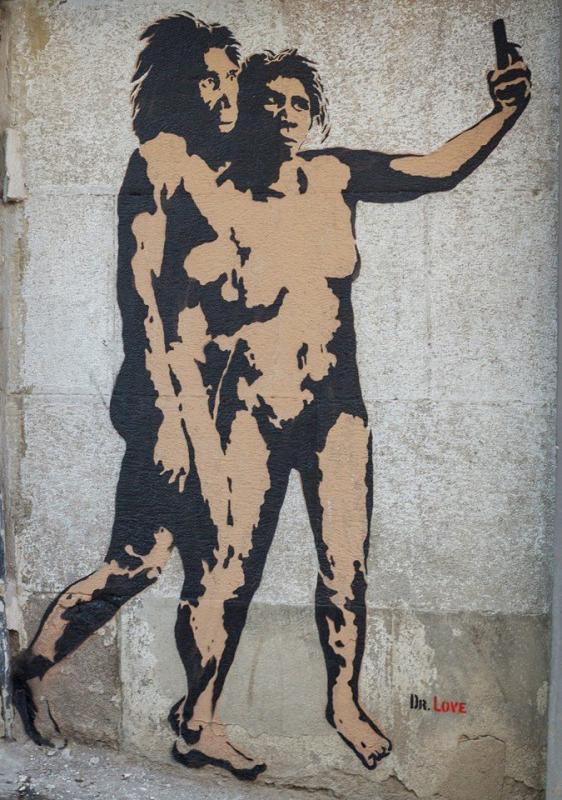 Zezva and Mzia are the earliest European human fossils dating back 1.8 million years, dubbed Homo georgicus, that were found in Dmanisi, southern Georgia. To date these are the oldest human skeletons ever discovered in Europe.

The creator of the street art, which was later adopted into the festival logo, was Georgian artist Bacha Khoperia. He said his piece of art was a symbol of the scientific and technological development that merged ancient times with today. 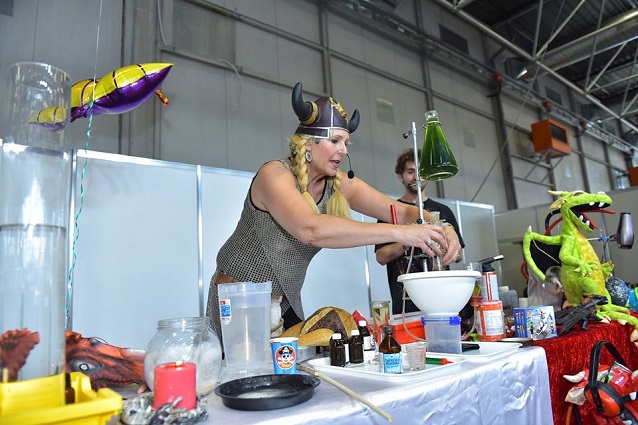 The Tbilisi Science and Innovation Festival. Photo by Georgia's Ministry of Education.

One of the international participants of Tbilisi festival was the European Centre for Nuclear Research (CERN). CERN planned to hold a presentation about the organisation’s activities and its latest achievements.