Two films by Georgian directors will screen for thousands at an international film festival regarded as one of the highlights of Finland’s annual cultural calendar.

Next week filmmakers Vakho Jajanidze and Mariam Khatchvani will present their respective works Exodus and Dinola at the Scandinavian International Film Festival in capital Helsinki.

Jajanidze and Khatchvani’s films will be presented in the Short Films section of the festival. This year nearly 40 short, feature and documentary films were submitted for the festival from all over the world to be assessed by a jury of 10 directors, film critics and producers.

More than 3,000 people are expected to attend the five-day festival, held simultaneously at the Tulio Kino and Caisa Cultural Centre. 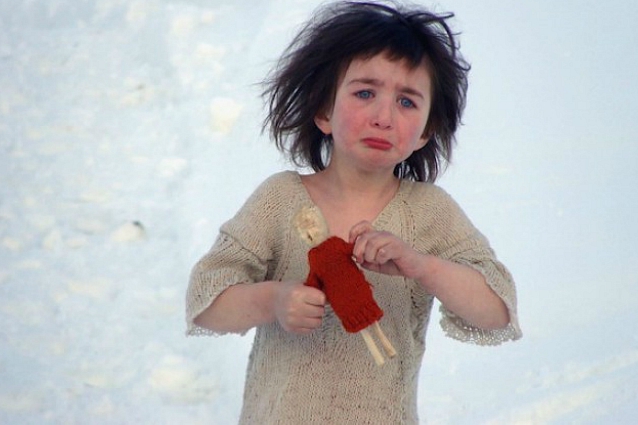 Exodus by Jajanidze is a silent film following local residents of Chiatura, Georgia's industrial city, in their daily struggle for opportunity and a better life.

Earlier this year the short film screened at the Maine International Film Festival in the United States.

Meanwhile Khatchvani's Dinola narrates a story about strict customs in Georgia's mountainous Svaneti region that separates a mother from her child.

The film festival will officially open on Wednesday, September 7. In the following days the international event will include film showings, panel discussions, seminars and other activities for guests.

Organisers of the Scandinavian International Film Festival said the occasion served "as a cinematic cultural template for emerging, talented filmmakers who wish to express their uniqueness".

The full selection of films for the 2016 Scandinavian International Film Festival can be viewed on the official website here.