Dzidziguri was awarded first prize at the 54th International Competition Verdi Voices in Italy on Saturday with a performance of a piece from the famous Italian classical opera Un Ballo in Maschera.

The Georgian mezzo soprano's rendition of the piece impressed judges and the audience of the Giuseppe Verdi Theatre in Busseto, 90km south-east of Milan.

Her appearance marked the final concert of the competition, which ran from June 20-26. 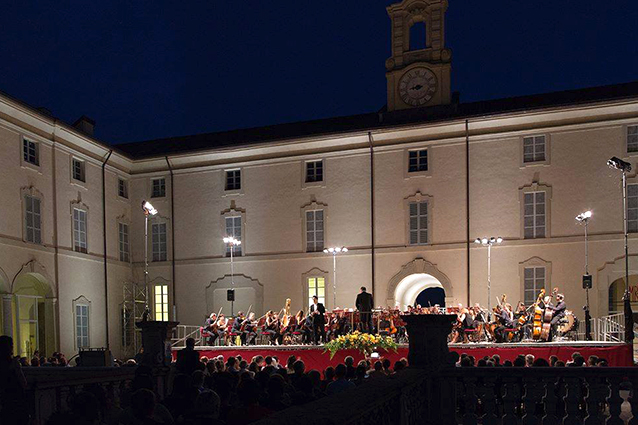 After her performance, judges announced Dzidziguri as the ultimate winner of the competition ahead of more than a dozen other finalists from Europe and Asia.

Two Georgians were named on the shortlist of 14 finalists. Bass singer George Andguladze was named as a finalist after progressing from the semi-final on June 23. Other singers on the list came from Italy, China, South Korea and Taiwan.

A third Georgian singer, mezzo soprano Tinatin Nebunishvili, was eliminated in the semi-final stage that featured 43 singers from across the world.

The prestigious competition was held in Busseto under the patronage of the President of the Italian Republic.

Founded in 1961, the singing contest has become known as a place of early performances of opera stars who go on to have major international careers. The Verdi Voices competition has helped many singers including famous Italian soprano Rita Orlandi-Malaspina and Spanish soprano Angeles Gulin to be recognised worldwide.

Since last year, the competition has been dedicated to Italian tenor Carlo Bergonzi who passed away in 2014.