Switzerland, Norway, Iceland and Liechtenstein – combining 14 million consumers – are opening their markets to Georgia later this month when a new free trade deal comes into play.

The four countries will begin to import Georgian goods once Georgia signs a special agreement with the European Free Trade Association (EFTA) on June 27.

The deal will be penned in Switzerland’s capital Bern, announced Georgia’s Ministry of Economy today.

This will be Georgia’s first international agreement with Iceland and Liechtenstein.

With this deal Georgia will be able to export its goods to the four EFTA member nations without customs fees.

Today Georgia’s Economy Minister Dimitry Kumsishvili hosted Iceland’s Minister of Industry and Commerce Ragnheiour Elin Arnadottir and the two officials agreed on the date when the free trade deal will be signed. 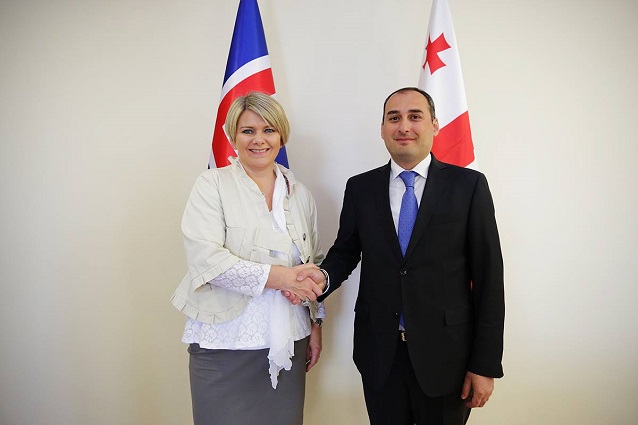 Georgia successfully completed its third and final round of negotiations with the EFTA in February 2016.

The decision to establish a free trade deal with Georgia was made by the EFTA Council of Foreign Ministers on November 17, 2014.

The first round of negotiations took place in Georgia in September 2015, while the second round was held in December 2015.

Since the last Trade Policy Review of 2009, Georgia signed a Deep and Comprehensive Free Trade Area (DCFTA) with the EU.

Currently Georgia enjoys free trade with markets that cater to more than 800 million people, including the EU, Commonwealth of Independent States and Turkey.