Hundreds of ancient grape and wheat varieties that were on the verge of extinction have been recovered and bred in a special centre in Georgia, bringing new confidence to the country’s agricultural industry.

The research centre, established on Jigaura farm in Georgia’s Mtskheta-Mtianeti region, bred the forgotten-about wheat and grape varieties and distributed the seedlings around the country so they could be reintroduced to the industry.

The centre was created last year by financing by ex-Prime Minister and billionaire Bidzina Ivanishvili. After creating the centre Ivanishvili handed over the Jigaura research centre to the Agriculture Ministry. 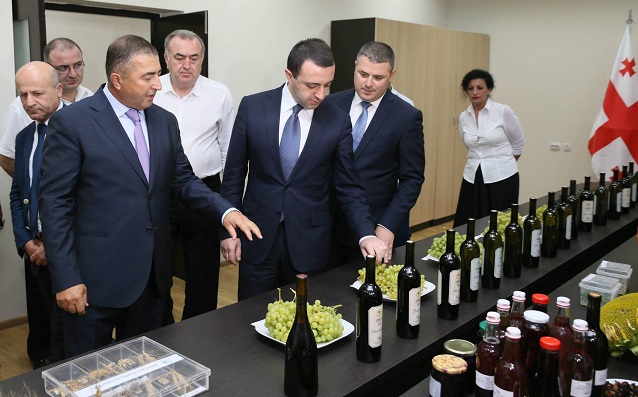 "We saw the wheat varieties. The centre also restored 400 grape varieties, which is very important for the country. I would once again like to thank Bidzina Invanishvili for implementing the project and gifting it to the state,” said Garibashvili.

He said no scientific research had been carried out in agricultural sector for 20 years.

In addition, Garibashvili believed the centre would contribute to the development of the country’s agriculture industry, foster maximum use of existing resources, increase productivity and establish innovative technologies and methodologies.

Recently Georgian farmers had been given seeds of the recovered grape and wheat varieties for free. Now the state will support farming cooperatives and provide them with the same seeds also for no cost.