The bizarre and uncanny work of a Georgian artist, who grew up amidst ethnic conflict in Georgia’s breakaway Abkhazia in the 1990s, is on display at a leading London art gallery. 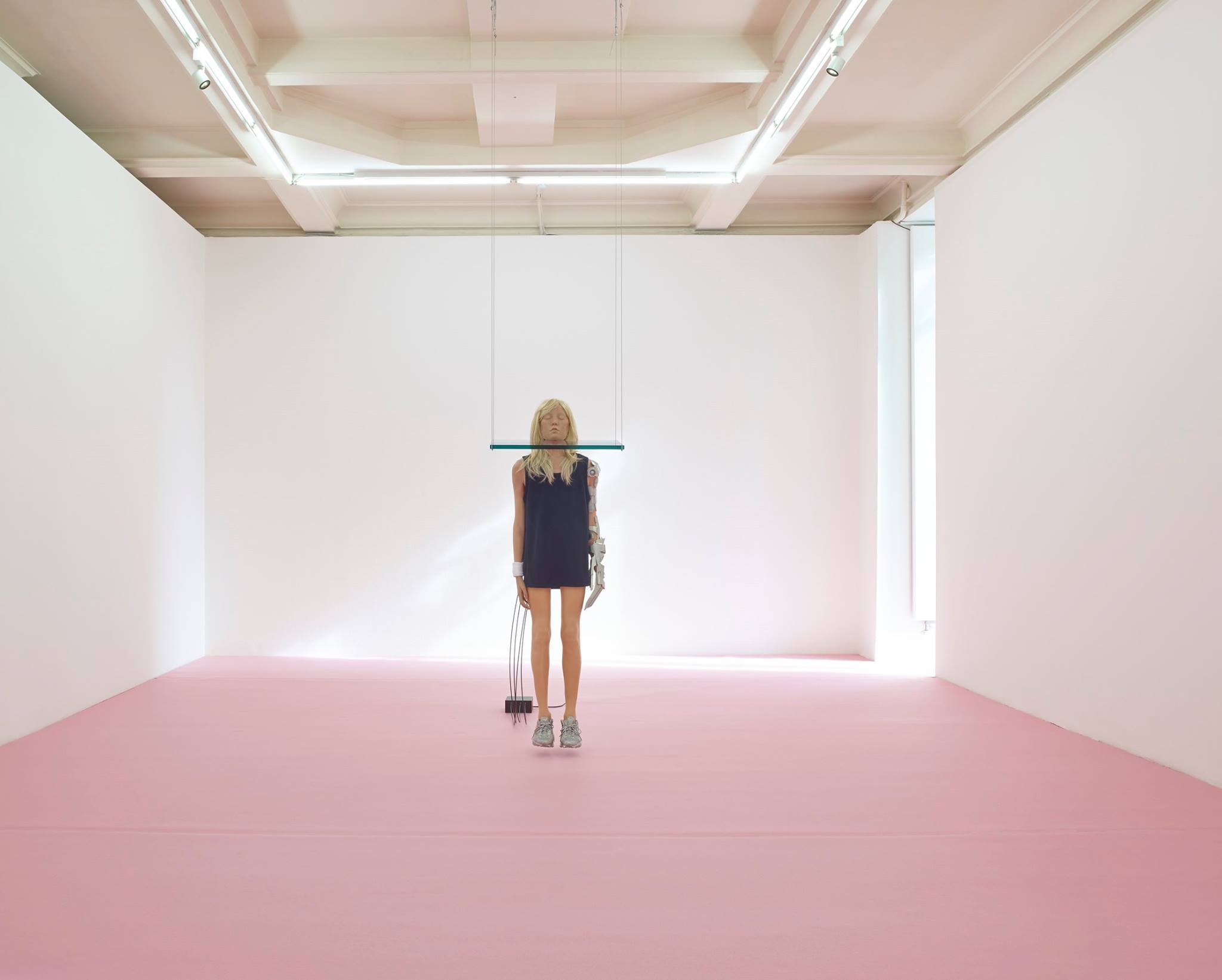 Exhibition SOME PHEASANTS IN SINGULARITY by Andro Wekua. 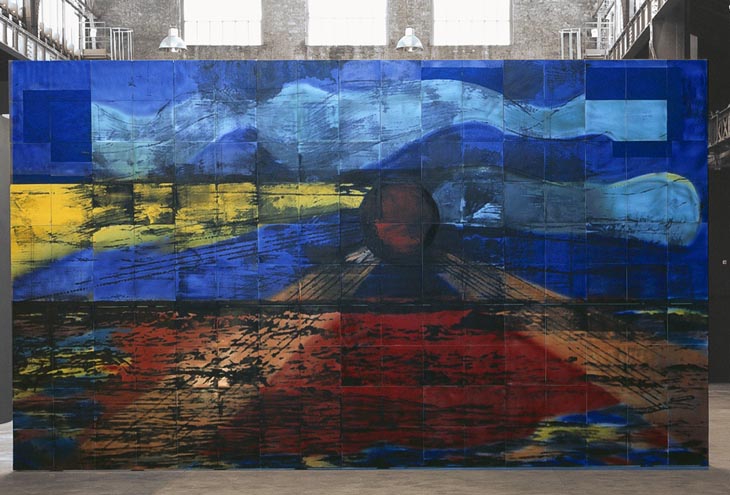 The exhibition, 'SOME PHEASANTS IN SINGULARITY', opened yesterday in its London debut at the Sprüth Magers art gallery and will run at the gallery until November 15.

Among his work were paintings that combined portraiture, abstraction and figuration. 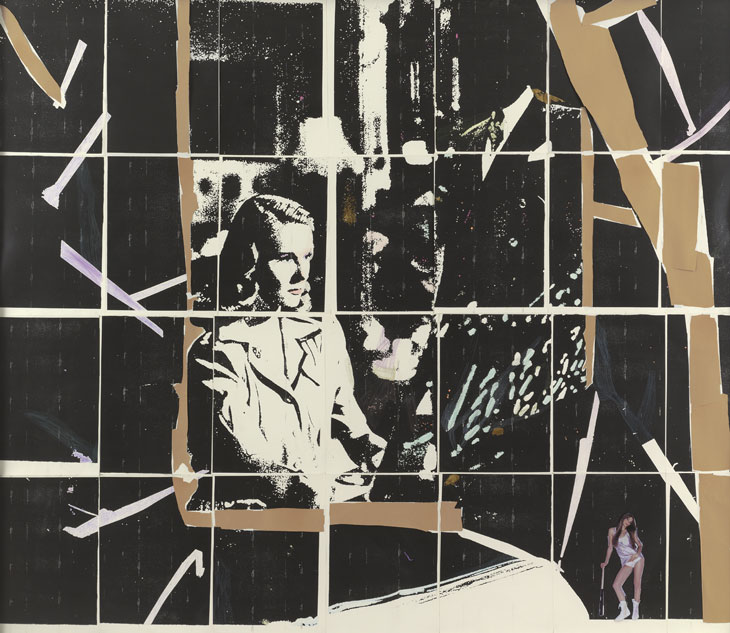 The Georgian-born artist has had a successful career and his work was respected all over the world. His work was often based on his childhood memories growing up in Sukhumi, now in Georgia’s breakaway Abkhazia.

He witnessed the ethnic conflict in Abkhazia in the 1990s. His father was a Georgian political activist and was killed by Abkhaz nationalists during the 1989 Sukhumi riots.