Georgian finance minister Lasha Khutsishvili on Thursday presented the state budget project for 2023 in the parliament of Georgia, telling MPs the resource for next year’s plan was ₾23.1 billion ($8.48 bln).

The ministry provided a breakdown of budget distribution to different sectors and purposes, with the figures distributed as follows:

Khutsishvili said less than eight percent of the total resources of the budget would be used for financing of "all other directions". 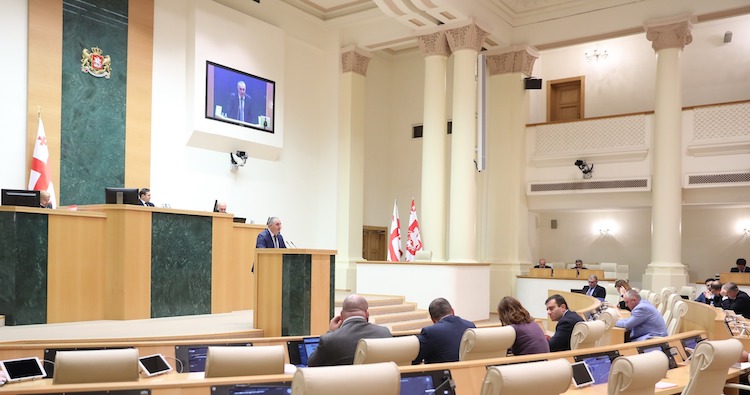 He added that a “conservative approach" had been maintained in the planning of the 2023 budget project, which has been planned with a five percent economic growth forecast and 5.2 percent estimation in the medium term.

In 2022, we are practically back to the pre-pandemic level - that is, the level of real income that the economy would have had in the absence of the pandemic. In the process of forecasting, we have analysed such factors as: regional risks, decrease in global trade turnover, worldwide tightening of monetary policy due to inflation and, accordingly, a possible recession, and other factors. However, at the same time, we have additional resources for the growth of tourism and investments", Khutsishvili said.

Khutsishvili said over ₾6.90 billion ($2.53bln) would be spent on supporting the economic growth rate in the country, which includes: 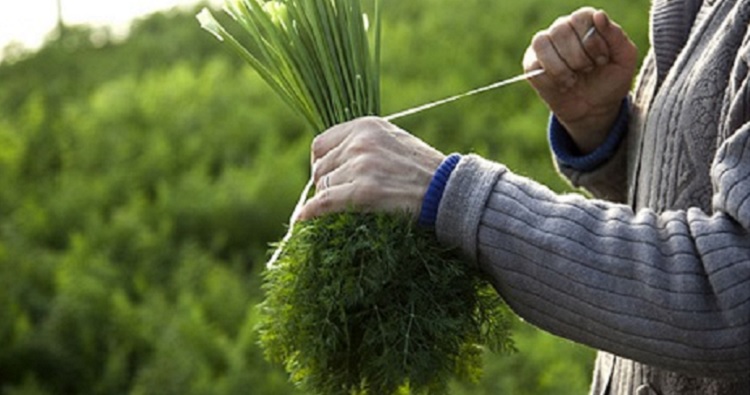 He noted despite the "sharply increased risks in the region, the economy of Georgia continues to recover quickly", pointing out the economy had grown 10.2 percent in the three quarters of the year.

According to the current forecast in 2022, the real economic growth is 8.5 percent, and the GDP per capita will exceed $6,500. After the slowdown during the pandemic, the volume of investments, which is the most important component for medium and long-term economic growth, has also started to recover. In the second quarter of 2022, the volume of investments in relation to GDP amounted to 26.6 percent, which is higher than the average figure of 2019", Khutsishvili said.

The minister acknowledged inflation remained the "main challenge" and had increased because of the pandemic and under the effects of the Russia-Ukraine war.

Nevertheless, inflation has started to decrease in recent months, and we expect that with the exhaustion of the base effect, it will come closer to the target rate in the second half of 2023", he told lawmakers.

The war and sanctions imposed on Russia and Belarus have created "significant risks" for economic growth in Georgia, the official said, but added high rates of tourism and export recovery had outweighed the challenges, with the foreign sector making a "significantly higher" contribution to the economic recovery than previously assumed in the six percent growth scenario.

Tourism is the main contributor to economic recovery. At the beginning of the year, we expected a 70 percent recovery of tourism, but in nine months [of 2022] we have in practice had a 100 percent recovery in nominal terms. As for the statistics of visitors, the rate of recovery is, on average, up to 60 percent, which means that tourism still has the potential to make a significant contribution to the economic growth of the following years," Khutsishvili said. 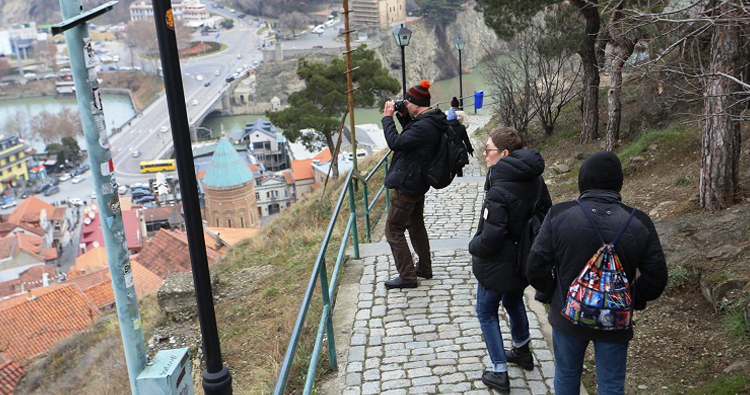 Minister said tourism is the main contributor to the economic recovery in Georgia. Photo: Nino Alavidze/agenda.ge

The minister also mentioned increased export volumes, which he called another main contributor to the economic recovery, and said in the first nine months exports had increased by 37.4 percent and imports by 34.3 percent.

Overall, there is a fairly diversified growth in exports. However, there is a slight decline in traditional export products such as wine and mineral waters, and this decline is caused by the Russia sanctions", Khutsishvili said.

Maintaining a high level of foreign direct investments is “important” for the medium term period, the official said at the parliament, adding the figure had amounted to $923 million, or 8.8 percent of the GDP, in the first half of the year. The mentioned figure “slightly exceeds the average rate of 2018-2019", he said.

The finance minister also stressed the importance of the transparency of the budget and highlighted to MPs Georgia’s ranking at the top spot of the budget transparency index in the Open Budget Survey 2021 published by the International Budget Partnership.

Khutsishvili said along with the transparency of the budget it was important “how completely” budget operations were recorded, reported and supervised. He added the World Bank's public expenditure and financial accountability, the so-called PEFA rating, was significant for tracking the process, noting the country enjoyed the "highest rating in 20 out of 31 indicators in the index.