Georgia calls for joint effort to end violence against women

The issue has become a subject of heavy discussion on almost all levels, from social networks to the main legislative body of the country of 4.5 million, last week when a 33-year-old woman was shot dead by her estranged husband in Tbilisi.

Informal statistics said this was the 20th reported case of grave domestic violence in the country this year.

Maka Tsivtsivadze, an English-language lecturer at Ilia State University was shot dead by her former husband at the University building on Friday. The offender committed suicide at the scene.

Tsivtsivadze was hosting a lecture when she was asked by her ex-husband to come outside of the classroom. The man then shot her in the hallway before turning the gun on himself. The woman later died at the hospital. 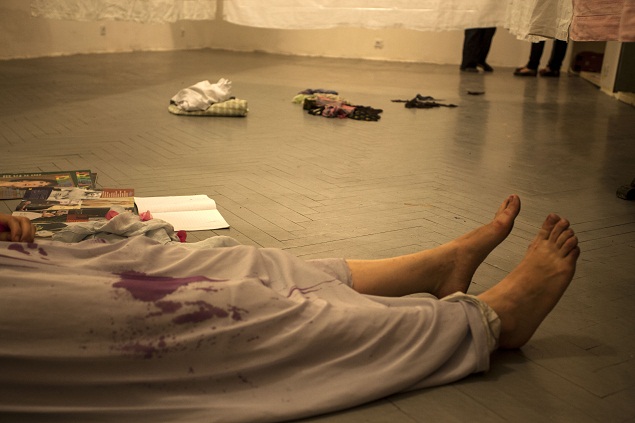 The same day Georgia’s Parliament unanimously approved a legislative package suggesting new norms against domestic violence. The changes were made into several laws including the Law for Prevention of the Domestic Violence, Protection and Assistance to Victims of Domestic Violence.

"We are voting to this amendment on the ground of the horrific tragedy that took place at Ilia State University today where a man on the grounds of domestic problems killed his ex-wife and then shot himself. Maybe through this law we can respond to this desperate situation, but only laws cannot resolve the problem.”

Under the changes, the rights of victims of domestic violence will increase. The victims will also be given the right to demand compensation for the damages caused by domestic violence, also to enjoy free legal consultation, and primary and urgent medical and psychological help from the state.

Moreover, affected people will be allowed to remain in their own homes if they prefer while the abuser will be required to leave the house.

However, experts said Georgian legislation on domestic violence did not have any major problems even without this new package.

On June 2014, Georgia joined 15 European Union countries to ratify the European Convention of Istanbul – a document on preventing and combating violence against women and domestic violence. 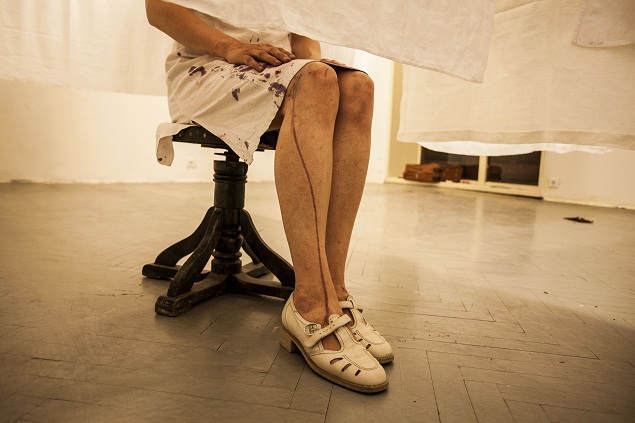 Despite the measures currently in place, Georgian police failed to protect Tsivtsivadze, who went to the police twice to file harassment complaints about her ex-husband. She asked police to either make him stop or arrest him.

After police warned the man to stop his intimidating actions or face legal consequences, he apologised and promised to stop. But this did not help.

Media recently reported many other cases of brutal violence against women by their current or former husbands or other close relatives.

Figures released earlier this year by the Interior Ministry showed more than a thousand people were victims of domestic violence in Georgia from 2007 to 2014, with the majority of cases fuelled by alcohol and jealousy. 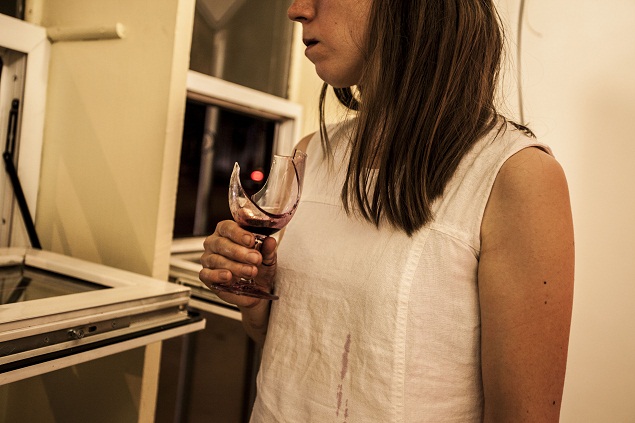 Mentality deters problem from being solved

Meanwhile, Tsivtsivadze’s case was an exception. The 2007 United States Department of State Country Report on Human Rights Practices revealed that many women who were victims of domestic violence were reluctant to report the crimes because of the social stigma attached to such a report.

According to a joint report issued by the World Organisation against Torture (OMCT) and the Georgian Young Lawyer’s Association (GYLA), the patriarchical nature of Georgian society continued to be a barrier to eliminating domestic violence. 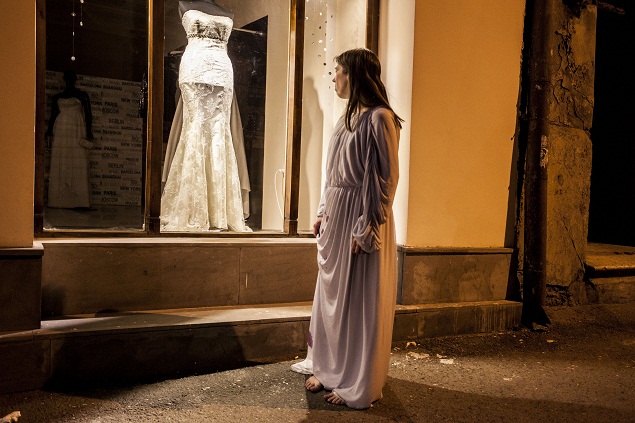 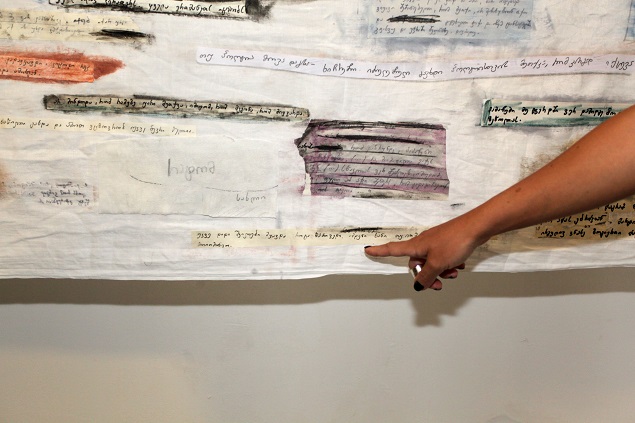 One of the captions reads: "He told me he would cripple me if the police came so I had to tell the police he was being well-behaved." Installation by Tamuna Chabashvili; Photo by N. Alavidze / Agenda.ge

In July, the Interior Ministry said domestic violence was a problem the state could not solve without society’s help. The agency urged every citizen of Georgia to call the police if they witnessed domestic violence or call the Ministry’s hotline if they believed police did not react appropriately to the situation.

Today, Georgia’s President Giorgi Margvelashvili met with representatives of different religious confessions of Georgia. The President listened to their views on how to solve the intense problem of domestic violence in the country. Margvelashvili even suggested to call 2015 the year for women and to make all joint efforts to fight against violence.

Prime Minister Irakli Garibahsvili was also concerned about the increasing numbers of violent cases against women. He said his Government had developed a view of solving this problem and would soon present it.