Georgian Parliament Chair Shalva Papuashvili on Monday discussed Georgia’s implementation of its Association Agreement commitments with the European Union, ongoing EU integration and the agenda of the country’s Parliament in its spring sessions, in meetings with the United States and EU ambassadors.

Papuashvili sat down with US Ambassador Kelly Degnan and EU Ambassador Pawel Herczynski for the discussions, the latter of which reviewed the progress in fulfilment of the EU recommendations for granting the country the membership candidate status, the Parliament’s press office said.

The discussion with Herczynski also touched on the implementation of the commitments of the 2014-signed Association Agreement, as well as the Parliament’s spring session plans and the EU’s expectations. 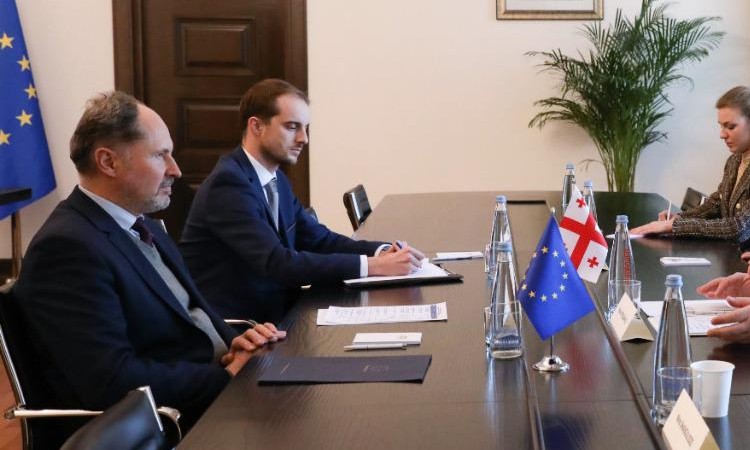 The EU’s upcoming assessment of the work on the implementation of its recommendations was also thoroughly discussed by the officials, with the Ambassador expressing his support to Georgia’s integration into the bloc.

In the meeting with Degnan, Papuashvili summed up the activity of the legislative body throughout 2022 and went over the lawmakers’ spring session agenda, in addition to discussing other developments in the country. 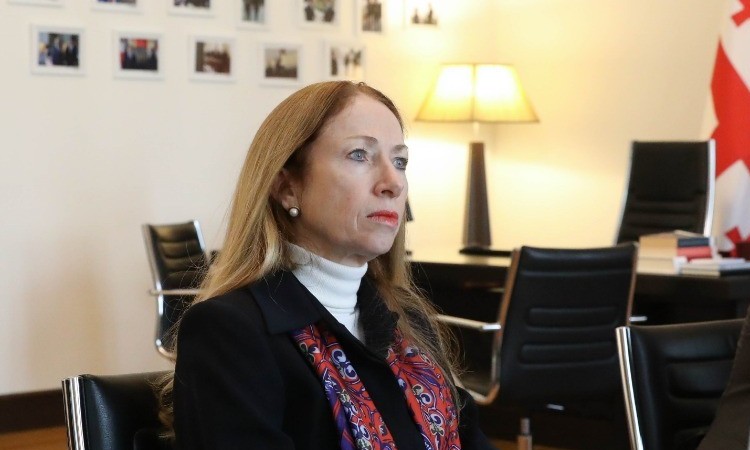