The Georgian parliament passed an amnesty bill earlier today which covers about 70 criminal articles and concerns more than 10,000 individuals, including 1,500 prisoners.

Eleven prisoners are on hunger strike as of today, demanding the inclusion of more articles in the law.

The amnesty will concern about 1,500 inmates, will change the status of about 6,000 individuals on probation and the court fines issued before October 1, 2012 for about 4,000 individuals will be annulled ”, head of Parliament’s Human Rights Committee Mikheil Sarjveladze has stated.

Serious crimes will not be pardoned. 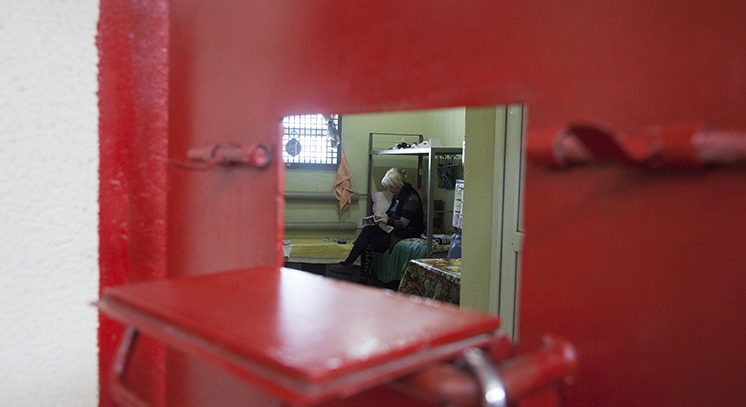 The amnesty concerns individuals who committed crimes before December 11, 2020.

The opposition says that by passing the amnesty bill the ruling party ‘fulfilled the promise given to criminals before the elections to bribe them.’