A Georgian chess team of female inmates has emerged as the victor in the Intercontinental Online Chess Championship for Prisoners which took place on October 13-14.

Forty-three teams from 31 countries participated in the online competition.

There were four chess players from the Georgian team. 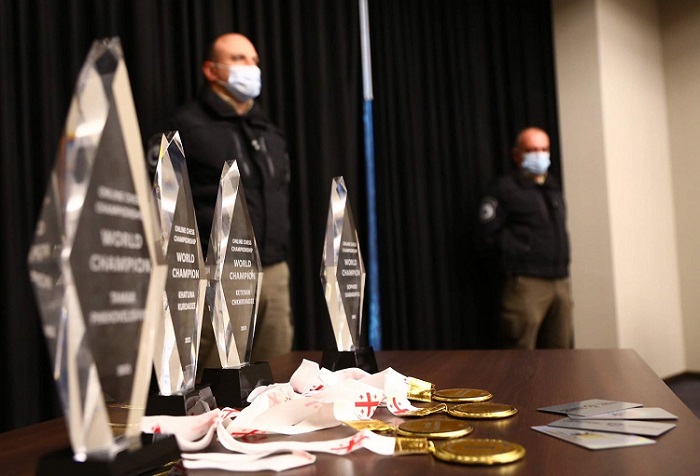 The Minister of Justice Rati Bregadze and the President of the Chess Federation Gia Giorgadze attended the award ceremony.

The first Intercontinental Online Chess Championship for Prisoners was organised as a part of the Chess for Freedom program.

The championship is carried out under the patronage of Russian World Chess Champion Anatoly Karpov.